They have to fill up all the tanks and miles of pipes before the water gets to you. 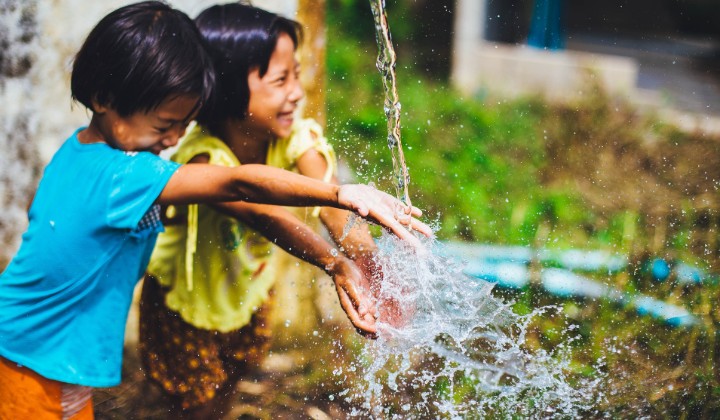 In a statement released this morning, Air Selangor said the four water treatment plants require 10 hours for cleaning and pumping activities at each stage of the treatment process before they are fully operational.

Air Selangor will announce a schedule of returning water supply according to area after the water supply distribution system is stabilised. This includes refilling the main tanks which are empty, ensuring sufficient water pressure and confirming there are no airlocks in the piping system.

Air Selangor also said they are releasing raw water from the Sungai Selangor and Sungai Tinggi dams, and the Hybrid Off-River Augmentation System (Horas) 600 among other water sources to the four water treatment plants which are running at maximum capacity.

Those lorries are part of 114 water tankers that Air Selangor have also sent out, along with 22 public taps in areas with water supply, as well as 70 static tanks at 19 service centres and 5 litres of drinking water to affected consumers.