Gombak Land and District Office will issue a Notice of Breach Of Condition (7A) against the factory on Monday. 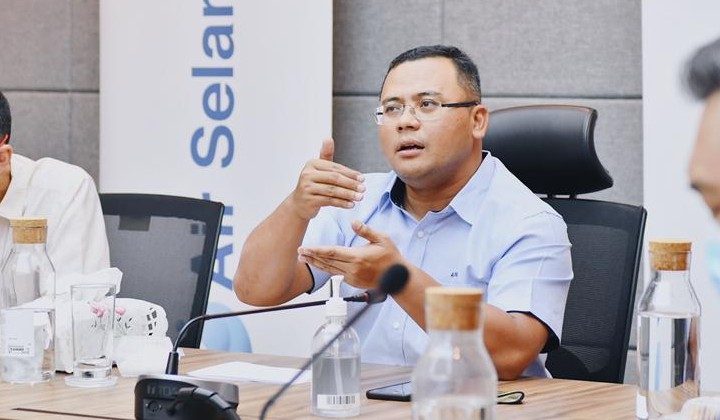 Selangor Menteri Besar Datuk Seri Amirudin Shari announced that the machinery maintenance factory in Rawang linked to the massive water cut in Klang Valley will be demolished for polluting the river.

Gombak Land and District Office will issue a Notice of Breach Of Condition (7A) against the factory on Monday, which means the factory will have to immediately vacate the premises and that the land will be seized by the authorities.

The factory was suspected as the main source of the pollution and an immediate shutdown was ordered on Thursday, 3 September.

Meanwhile, the four owners of the factory were arrested last night, 4 September, and remanded today for six days as the police conduct their investigations.

They will be charged next week for offences under the Environmental Quality Act 1974 and the Water Services Industry Act 2006.

READ MORE: Four Owners Of Factory That Led To Massive Water Cut Have Been Arrested

Following the odour pollution incident, the Selangor MB revealed that the authorities have also identified 53 premises around Sungai Gong at the Rawang Integrated Industrial Park as possible culprits.

Spot checks on these premises are ongoing to ensure that there are no other sources of contamination that can lead to water supply disruptions.