But four PN officials are still missing from the MACC asset declaration portal. 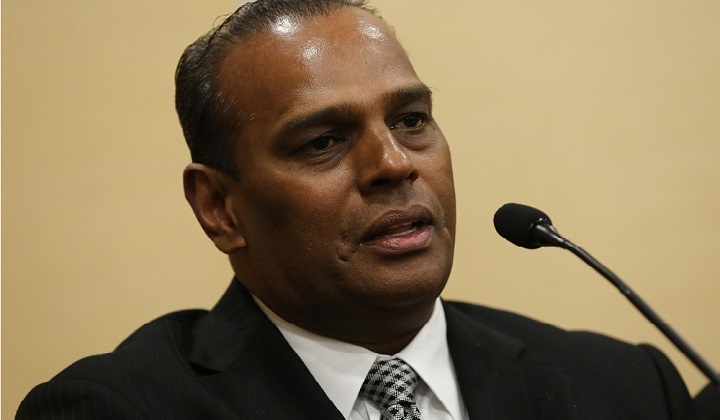 What you need to know: The Malaysian Anti-Corruption Commission’s (MACC) asset declaration portal was updated on 31 August with new declarations from Perikatan Nasional (PN) government officials.

As of 31 August, Malay Mail found that names of five deputy ministers missing, who are:

But on 1st September, Wan Ahmad Fayhsal’s assets appeared on the list at under RM1 million with a monthly income of RM 32,347.65. The other four names remain missing.

Why it matters: In a presentation to the United Nations Convention against Corruption (UNCAC), MACC states that assets declaration is important for four reasons:

Asset declaration is a precondition for confirmation and promotion of all public officials under Chapter A (Appointment, Promotion and Termination of Service) of the General Order, which includes members of administration, judges, Members of Parliament and public officers.

However, asset declaration is not yet legally mandatory in Malaysia.