He said it was proposed by one of the Members of the House. 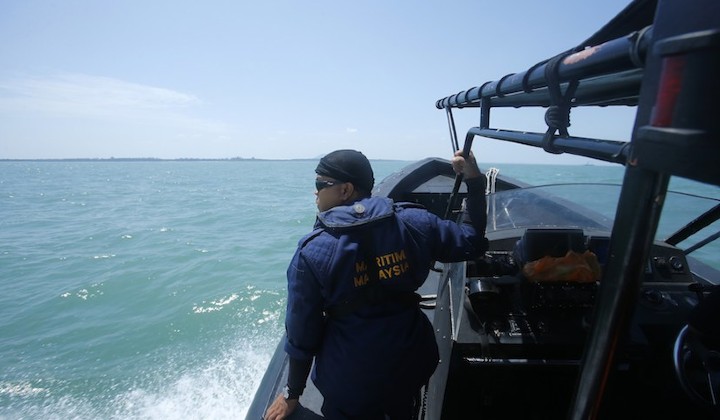 The inclusion of Sabah in a map – which includes the 200 miles of Exclusive Economic Zone (EEZ) – in the Philippines passport is not new and it doesn’t reflect the republic’s view on the state.

Deputy Home Minster Datuk Kamarudin Jaffar said that it was proposed by a member of the Committee on Foreign Affairs of The Philippine House of Representatives but the Ministry is closely monitoring on House Bill 6399.

The proposal tabled is not the official stand of the Philippines government, it is a polemic deliberately repeated by Filipino politicians to solely garner support in their local politics.

He said the government is considering various options as reaction based on the development of the situation or status of the bill proposal.

Kamaruddin reiterated that Malaysia would not compromise or recognise any forms of claim by any foreign parties on Sabah.

He also said that the claim on Sabah was baseless and irrelevant as the state is part of the Federation of Malaysia as stated in the Cobbold Report.