RMCO was supposed to end on 31 August. 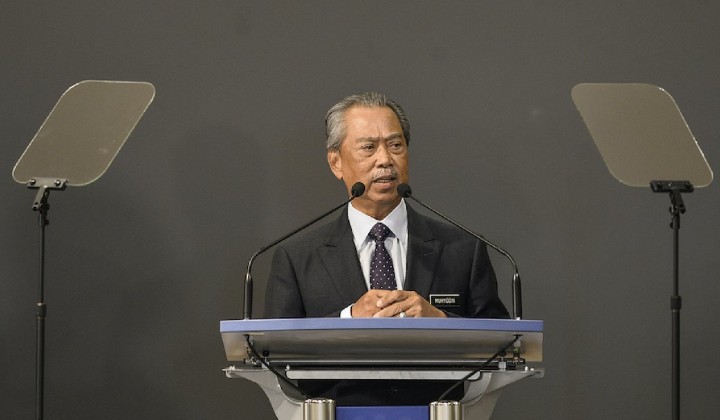 Muhyiddin announced the RMCO on 7 June, which will last until 31 August after the country managed to suppress the spread of the Covid-19 during the Conditional Movement Control Order (CMCO).