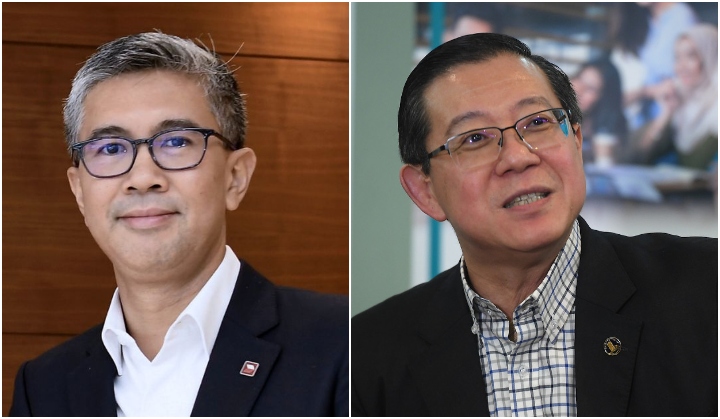 According to Finance Minister Tengku Datuk Seri Zafrul Abdul Aziz, during Pakatan Harapan’s time in government 101 government projects had been awarded to companies via direct negotiations.

What you need to know: On Wednesday, 26 August, the Ministry of Finance released a list of 101 projects which had been awarded via direct negotiations during the time Pakatan Harapan was in government. The projects came up to a combined worth of RM6.61 billion.

Why it matters: The Pakatan Harapan government has, on several occasion, claimed that using direct negotiation to award government contracts to companies is more susceptible to corruption compared to open tender methods.

Who said what: According to Tengku Zafrul, conducting direct negotiations for projects is not against the law under Section 6(1) of the Financial Procedure Act 1957 (Revised 1972).

He said he released the list of 101 projects in order to be transparent with the people, adding that the issue should not be politicised.

To me, it is just factual and a reflection of what was signed based on the data (letter of awards, or LoAs signed) that we have in the Finance Ministry, and it should not be an issue

Former Finance Minister, Lim Guan Eng responded to the list of projects saying that they were mainly made up of those inherited by the Pakatan Harapan government from the previous Barisan Nasional government.

He added that during Pakatan Harapan’s 22-months as government, only RM352mil of the RM6.61bil projects were initiated by them.

He highlighted the Klang Valley Double Track phase 2 project (KVDT2) as a prime example, saying that Barisan Nasional had offered the project via direct negotiations for RM5.265 billion.

The Pakatan government decided to continue with the project with a lower price of RM4.475bil, a saving of RM790mil.

He said from the RM352mil in projects under Pakatan, a bulk of it (RM170mil) was allocated for solid waste management under the Housing and Local Government Ministry.

However, its minister Zuraida Kamaruddin has denied all knowledge of the projects awarded through direct negotiations by her ministry under Pakatan.

How it got here: The list of 101 projects was released because the Malaysian Anti Corruption Commission (MACC) requested it from the Finance Ministry to determine whether there were elements of corruption and abuse of power in the alleged approval of these projects.