Ismail Sabri said it will be under TEMCO until further notice. 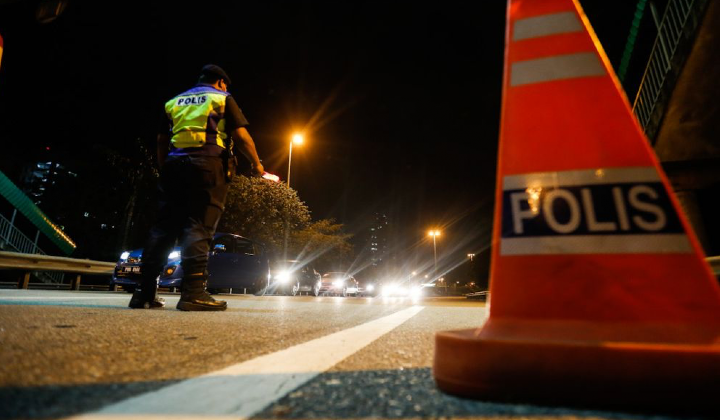 The TEMCO will start from 28 August 2020 until a period that will be informed by the Ministry of Health (MOH) and involves three zones in Aman Jaya:

Ismail said it will involve 22,360 residents and 265 families, all of whom will be screened by health ministry officials.

The police will also be present at the area, Ismail said, along with the Malaysian Armed Forces to implement roadblocks and monitor the situation.

Public places such as mosques and houses of worship as well as schools including nurseries will not be allowed to operate during the TEMCO period.

Regarding the premises being banned during the period, Ismail stressed that other premises including factories are prohibited from operating.

Regarding leaving the area for emergency cases, Ismail said it’s possible for them to do so but they need the necessary documents from authorities.