We might see heavier fines for SOP breaches in the future. 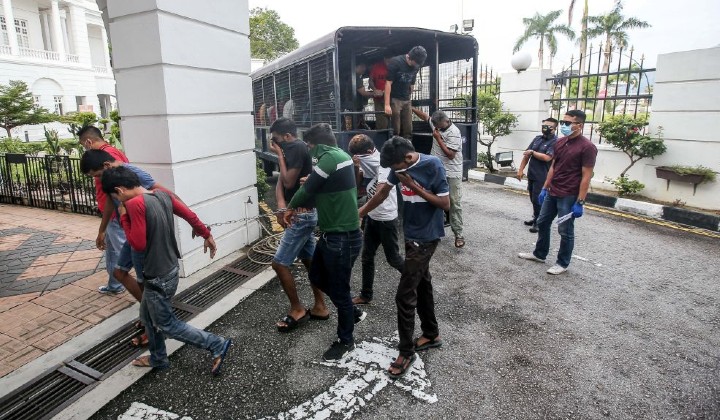 The Ministry of Health is proposing for heavier penalties to those who’ve breached Standard Operating Procedures (SOPs), suggesting that the fine to be increased from RM1,000 to RM10,000.

Its Director-General, Tan Sri Dr Noor Hisham Abdullah said that the penalties as per Prevention and Control of Infectious Diseases Act 1988 (Act 342) needs to be updated.

The Act was drafted in 1988. RM1,000 was probably reasonable then, but now we need to review that. We hope it can be pushed up to RM10,000. However, that is up to the parliamentarians (Dewan Rakyat) to decide.

He said that the proposal has been brought to Parliament but the process of amending the law will take time.

Previously, there have been calls to lower the fine to RM250 but was rejected.

Senior Minister Datuk Seri Ismail Sabri said that this was not possible as offenders can appeal to the court for their fine to be reduced.

It is based on the judge’s discretion to reduce the compound. The court sets the maximum fine, but people can still appeal for a lower fine.