If there’s no more alcohol, he said, we might not even have to introduce stricter laws. 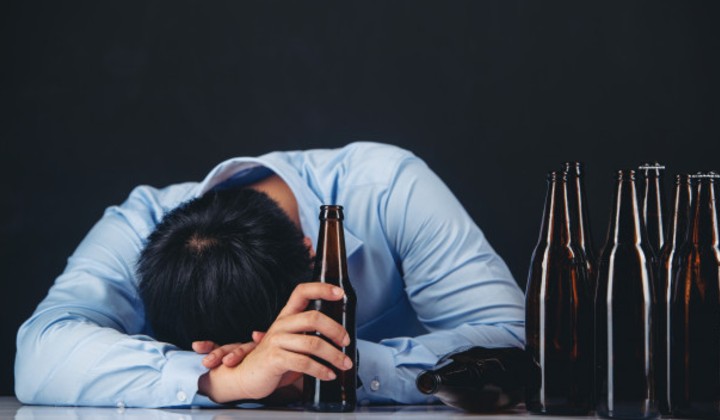 Pas lawmaker Ahmad Fadhli Shaari (Pasir Mas-Pas) hopes that one day, Malaysia will be free from the alcohol industry.

We hope that the industry will gradually disappear from the country, it may need to go through a gradual educational process, so that people see alcohol as not a necessity in their lives. People need to be given the understanding that alcohol is not part of our life’s norms.

He gave the statement during a Parliamentary debate to discuss about amending drunk driving laws which includes the increase in punishment for drunk drivers.

Fadhli said, if there are no more alcoholic beverages, it will resolve the issue of drunk driving without the need to introduce strict laws as in the amendment.

Regarding temporary measures, he suggested that parking around the bar be restricted to prevent people from driving there and instead encouraging them to use public transport or e-hailing.