FUN FACT: Most Malaysian PM’s served less than 2-terms, except for Tun M. 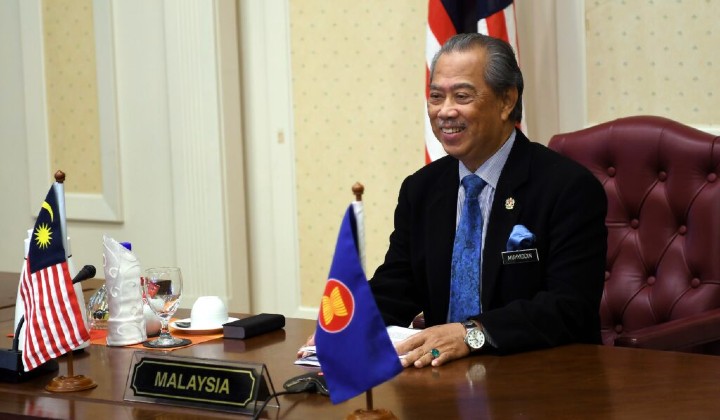 The Federal Government under the administration of Prime Minister Tan Sri Muhyiddin Yassin withdrew a proposed bill that would’ve introduced a two-term limit for the PM post.

The withdrawal was announced in Parliament by Minister in the Prime Minister’s Department Datuk Takiyuddin Hassan who quoted Article 62 of the Standing Orders of the Dewan Rakyat, imposing the Federal Government’s power to withdraw or postpone a Bill.

Read more: Most Of Malaysia’s Prime Ministers Have Served Less Than Two Terms

The Constitution (Amendment) (No. 2) Bill 2019 was previously introduced by the Pakatan Harapan (PH) government to limit the tenure of a PM to just 2 terms or a maximum of 8 years.

The bill was tabled in December 2019 and was slated for later debate in March before it could be voted into law.

Read more: Ever Wonder How A Law Gets Passed In Malaysia? We’ll Also Tell You Why It Takes So Long

The proposed legislation was notably part of the PH’s manifesto during the 14th General Election (GE14) in 2018, promising to reduce the time served in office by elected public officials.

The law aimed to protect Malaysia’s democracy and prevent potential abuses of power and corruption within the government.

Read more: These Proposed Laws & Policies Are In Jeopardy Now That Cabinet Has Been Dissolved

“They Hate My Face” Home Minister Said Over Sosma’s Rejection