Malaysians can also go abroad to visit sick relatives, but they have to apply for a permit. 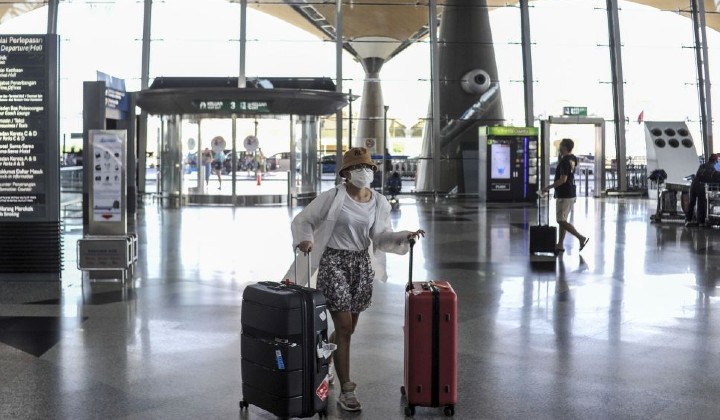 The government has allowed for foreign spouses and children of Malaysians who don’t have long-term permits to enter the country, but they have to apply for the necessary permit once they reach the immigration counter, said Senior Minister (Security) Datuk Seri Ismail Sabri Yaakob.

He said that that the government has discussed on the issue after receiving a lot of requests asking that these family members be reunited.

The special Cabinet meeting discussed the situation of our citizens who have foreign spouses and children who are not allowed into the country because they do not hold any long-term permits. In order for them to apply for the permits, they must be in the country, but without the permits, they cannot enter the country. So, they have been barred from entering.

After the discussion, the decision was made to allow for them to come to Malaysia but with the condition that they must apply for the permits immediately after passing the immigration checkpoint.

He also added that Malaysians are allowed to visit family members overseas who are ill, but are required to apply a permit from the Immigration Department for emergency cases.