Adult children found themselves financially constrained and trapped at home. 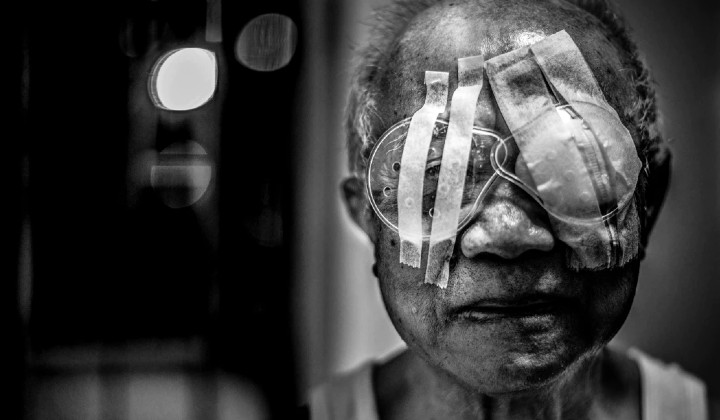 With families being confined indoors during the previous nationwide Covid-19 lockdowns, Malaysia recorded a rise in parental abuse cases.

According to PDRM’s Sexual, Women and Child Investigations Division (D11), domestic violence involving adult children being abusive to their parents increased by 20% during the Movement Control Order (MCO) period.

PDRM’s data showed that parents were being victimized by their grown-a** kids aged between 30 and 38-years-old.

In an interview with Malay Mail, D11 Assistant Director, ACP Siti Kamsiah Hassan, said that 3 months prior to lockdowns, police had recorded 125 cases of parental abuse, this later increased to 134 cases throughout the MCO period.

These cases of domestic violence were said to have been brought up by financial constraints and pressures arising from restrictions during the MCO.

ACP Siti Kamsiah explained that these kids who had lost their jobs, received pay cuts or found themselves confined at home, effectively took out their anger and frustrations on their parents.

The ACP also said that cases were caused by individuals who were unable to partake in criminal and illicit activities because of lockdown restrictions.

Dissimilarly, police data had shown a decrease in domestic violence cases between spouses – or more specifically against married women – through the MCO period as it dropped by some 20%.

According to ACP Siti Kamsiah, cases of domestic abuse had dropped from 261 before the MCO to around 134 cases during lockdowns.

The ACP explained that police findings were gathered from actual reports and subsequent investigations on abuse cases.

Previously, the Women, Family, and Community Development Ministry (KPWKM) had refuted claims that cases of domestic violence had increased exponentially during the MCO period.

ACP Siti Kamsiah additionally argues that just because Malaysians are more exposed to cases of domestic abuse nowadays does not necessarily reflect an increase of violence.

Instead, the ACP suggests that this may be due to positive increased levels of awareness on domestic violence as well as the advances of technology helping to spread information.