They already have tons of the stuff anyway. Might as well put it to good use. 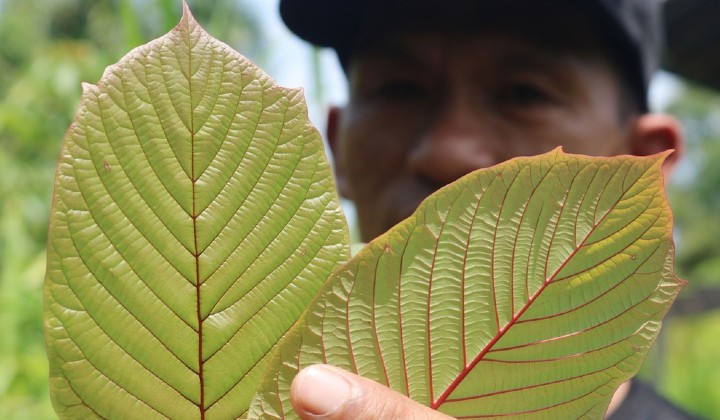 By 2022, the Kelantan branch of the Malaysia Chemistry Department (JKM), which operates in Kampung Telok in Panji, is expected to be the Ketum Analysis Centre for the eastern zone.

The department proposed the idea to the Science, Technology and Innovation Deputy Minister (Mosti) as ketum contributes around 40% of the drug cases in the state.

It’s reported that for 2018 and 2019, the Kelantan Department of Chemistry had received 2,477 and 2,492 ketum cases respectively with a total of 24 tonnes of ketum leaves.

Malaysia Is At The 2022 Winter Olympics In Beijing, Here’s What You Need To Know