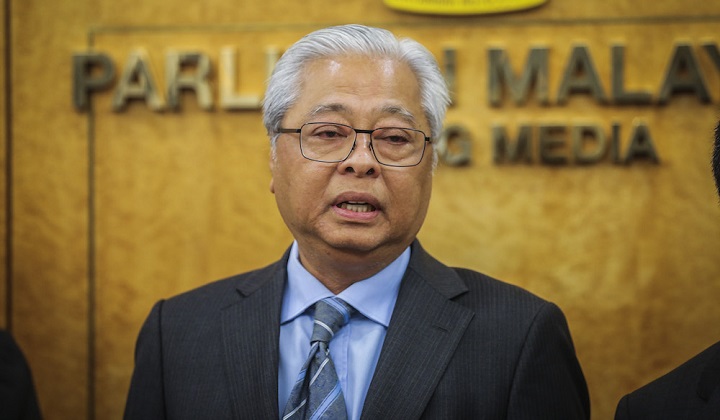 Datuk Seri Ismail Sabri Yaakob confirmed that he received a letter from Deputy Defence Minister Ikmal Hisham Abdul Aziz asking for his support on the latter’s son’s appointment to Pharmaniaga’s board of directors. However, Ismail Sabri said he stopped short of seeing through the appointment to avert accusations of nepotism.

What you need to know: According to Malaysiakini, Ismail Sabri claimed the support was because Ikmal Hisham had experience in business.

FYI, three board members of Pharmaniaga reportedly resigned before the company’s annual general meeting on 2 July. Later, the company appointed three new members as per its announcement to Bursa Malaysia on 3 August.

Yes, I did give my support. He is a businessperson, so his experience can be useful. Politically, he is also an Umno Youth exco member. Yes, (I agree this could be nepotism). This was why I did not appoint him.

What’s next: Centre to Combat Corruption and Cronyism (C4 Centre) director Cynthia Gabriel criticised the issuance of the support letter calling the act a blatant abuse of power. She also urged Prime Minister Tan Sri Muhyiddin Yassin to respond and the authorities to launch a probe.

Separately, Malaysiakini said it has contacted Ikmal Hisham for his comments on the matter.

How it got here: The letter in question went viral on social media yesterday. It contained a note believed to be handwritten by Ismail Sabri expressing his support to the chairman of the Armed Forces Fund Board (LTAT).