Normally Section 302 of the Penal Code carries the death penalty, but the Child Act 2001 prohibits capital punishment to children. 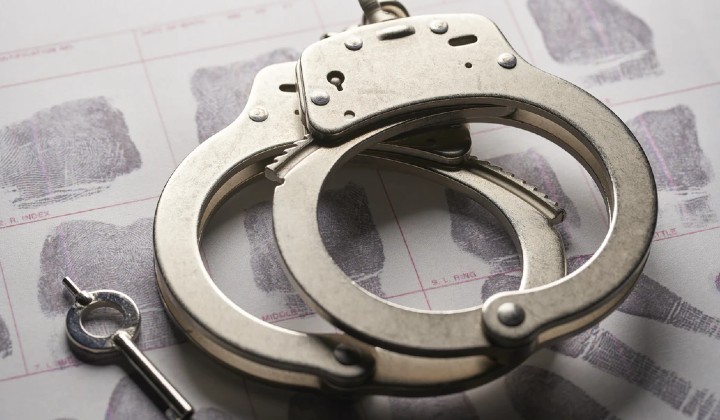 A 19-year-old teenager was found guilty and detained for murdering 23 people in a fire at the Pusat Tahfiz Darul Quran Ittifaqiyah school some 3 years ago.

What you need to know: Justice Datuk Azman Abdullah found that the accused teen had failed to raise reasonable doubts in his defense and had “intentionally committed mischief to cause death”. The High Court ordered the teen to be detained for what is currently an undetermined prison sentence at the pleasure of the Yang di-Pertuan Agong (YDPA).

How it got here: The teenager was one of two 16-year-olds previously accused of murdering 21 students and 2 teachers in a fire that engulfed a tahfiz school in Kampung Datuk Keramat, Kuala Lumpur on September 14, 2017, under Section 302 and Section 34 of the Penal code, carrying the death penalty on conviction. Because both teenagers were juveniles at the time of the offense, the case came under the purview of the Child Act 2001 which prohibits sentencing children below 18-years-old to death. The court had earlier acquitted charges against the other teen.