Langkawi will become Asia’s next chocolate “hub” as Malaysia plans on becoming the region’s “Chocolate King”. 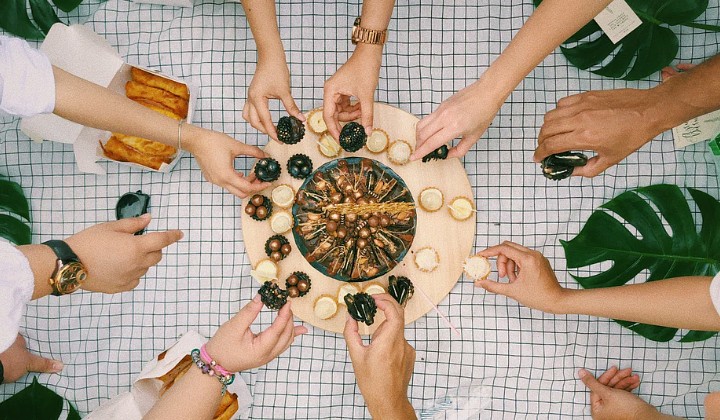 The official declaration to turn the island into Malaysia’s chocolatey center was made in hopes to revamp the nation’s cocoa industry besides working as a tourist trap to attract foreign travelers.

Plantation Industries and Commodities Minister Datuk Dr. Mohd Khairuddin Aman Razali said that Langkawi serves the perfect spot as Malaysia’s chocolate hub because the island regularly receives visitors from all over the world.

The government plans in promoting the country’s chocolate business by creating networks and providing entrepreneurs with the tools to make and sell chocolate products.

Additionally, there’s also plans to open a “Chocolate Museum” on the island, said to exhibit Malaysia’s history in the cocoa industry which is believed to date as far back as the 1770s’.

Cocoa beans are one of Malaysia’s many agricultural products and our country stands as Asia’s second-largest cocoa producer.

In 2019, Malaysia had exported around RM1.14 billion worth of cocoa, but the nation’s dominance in the market is said to be on the decline.

Reportedly, Malaysia’s cocoa production had been cut by half in recent years as farmers trade in the plant to grow more profitable crops.