Got problems with fraudulent sellers online? Get in touch with the National Consumer Action Council. 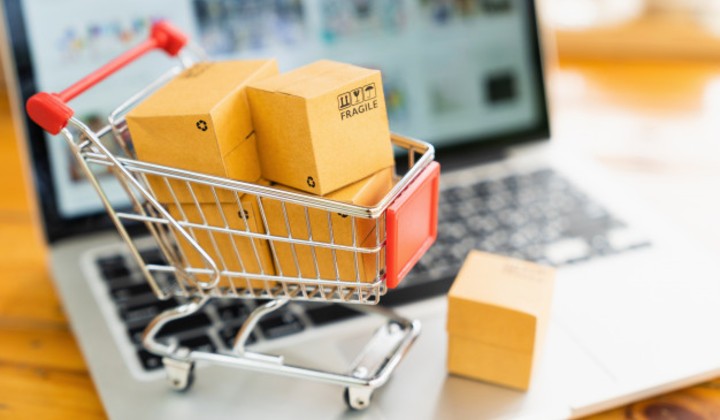 Between the beginning of the Movement Control Order (MCO) until July this year, the National Consumer Action Council (MTPN) received 300 complaints from the public about online purchase fraud resulting in losses of more than RM30 million total.

What you need to know: According to MTPN Welfare Bureau chief Datuk Seri Kenta Goh, the council was actually surprised at the large amounts of money the victims had lost through online purchases.

The council received complaints from just five states, with the highest number of complaints and losses coming from Johor and Selangor, followed by Kuala Lumpur, Melaka and Negri Sembilan.

Kenta explained that the main reason customers had been duped online was simply due to the fact that more customers turned to online purchasing when the MCO was implemented, and many were tricked into believing the prices were on promotion.

He also highlighted that his team is a non-governmental organisation whose aim is to help consumers by channelling advisory services and act as a mediator between the Ministry of Domestic and Consumers Affairs (KPDNHEP), the police, and consumers.

Why it matters: This is an important reminder to the public to not believe everything they read online and to take the necessary steps to verify whether or not what they are seeing is true.

Nevertheless, even if members of the public face similar unfortunate circumstances, there are organisations out there who want to help.

What’s next: For those who need help, you can visit their website or visit their offices in Petaling Jaya and their new branch in George Town, Penang.