The party stated that any remaining funds with be used for the next general election. 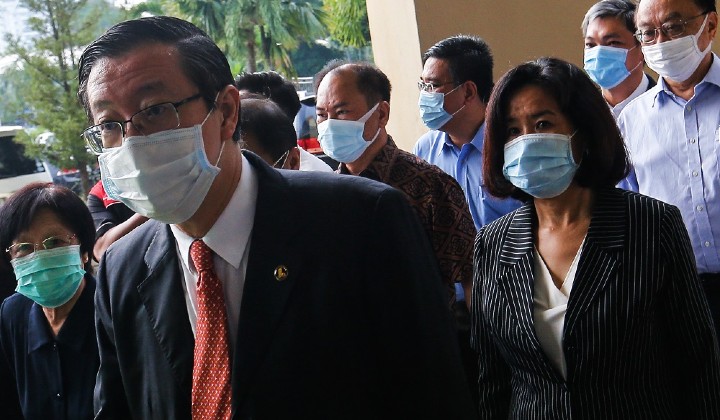 What you need to know: The crowdsourcing effort which ended at midnight yesterday was organised by the party to help its secretary-general post bail in his three graft charges.

DAP national publicity secretary Tony Pua, who is also Damansara MP, said that as stated during the campaign launch, all the funds raised will be used for Lim’s bail, while any amount remaining will be set aside for the next general election.

Who said what: In the statement released today, Tony Pua expressed his gratitude to all donors, calling the response “incredible” and “exceeding all expectations”.

Hundreds of thousands of Malaysian of all races have responded overwhelmingly to join the campaign raising an incredible total of RM 3.947 million as the campaign ended yesterday midnight.

How it got here: Last Friday at the Kuala Lumpur Sessions Court, Lim faced a charge for soliciting a bribe related to the undersea tunnel project under Section 16 (a)(A) of the MACC Act 2009.

Yesterday, at the Butterworth Sessions Court, he was charged with abuse of power to obtain the gratification of RM3.3 million in relation to the same project under Section 23(1) of the same act.

Lim was also charged with using his position as the Penang chief minister to obtain the gratification of RM372,009.00 for his wife, while businesswoman Phang Li Koon was charged with abetting him.