However, it won’t happen anytime soon. 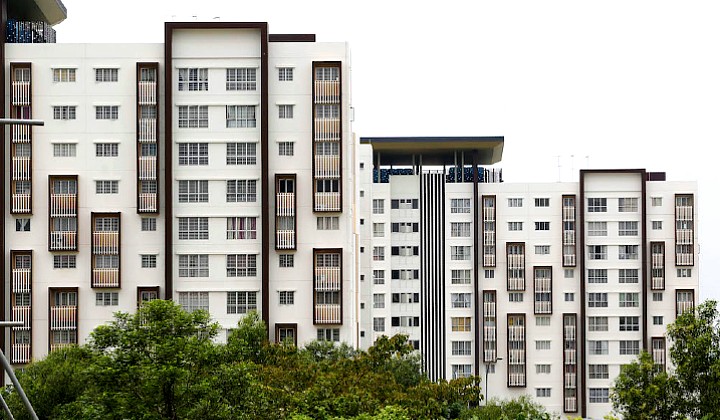 In the 13 August parliamentary session, it was revealed that the government will study a proposal to impose a vacancy tax on unsold luxury condominiums in Klang Valley.

What you need to know: A vacancy tax is a tax where any property that is left vacant and unsold for a certain amount of time is charged a penalty based on a percentage of the gross selling price.

Who said what: Deputy Federal Territories Minister Datuk Seri Edmund Santhara Kumar said that the proposal would be studied further. However, there is no current need for such a tax as he says the number of unsold units in Klang Valley is less than 4%.

The deputy minister explained that factors contributing to the accumulation of unsold luxury condo units included buyers’ inability to obtain financing loans, as well as the mismatch in supply and demand.

Why it matters: In theory, a vacancy tax works to address housing affordability issues by placing a financial penalty on developers or owners for letting a social resource go unused when so many need them, so it can compel them to reduce prices or rents.

In late 2019, Bank Negara Malaysia declared that houses in Malaysia are considered as “seriously unaffordable.” A BNM official stated that most Malaysians could not afford to buy newly-launched houses with an average price of RM417,262 as the house price nationwide was at RM282,000.

The National Property Information Centre (NAPIC) stated that the number of completed and unsold properties rose to RM41.5 billion at the end 2019, with close to 57,000 residential units unsold by developers. Of these unsold units, 40.9% are properties priced above RM500,000.

Edmund also said in parliament that NAPIC data showed there were 2,260 unsold condominium units within the Klang Valley, of which 498 comprised luxury units worth RM1 million and above, as of the second quarter of 2018.