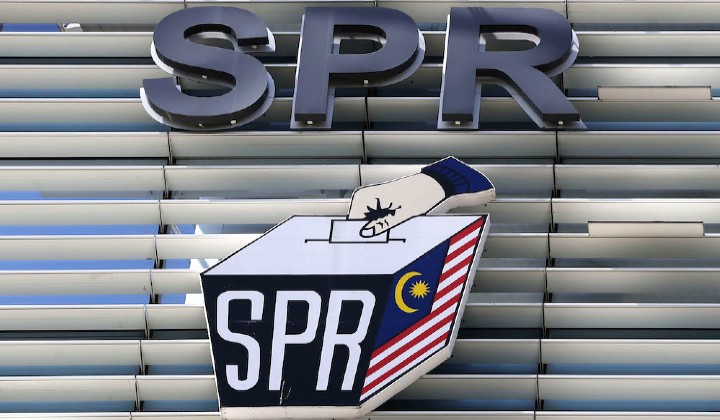 According to the Election Commission (EC), if a snap general election is held during the Covid-19 pandemic period, it will cost the country a massive RM1.2 billion.

What you need to know: Minister in the Prime Minister’s Department (Parliament and Law) Datuk Takiyuddin Hassan said that the estimated cost required is because of the standard operating procedures (SOP) that need to be followed to prevent Covid-19 transmission during the elections.

Why it matters: Recently there have been calls from both sides of the political aisle for snap elections to be held as the current administration apparently has a slim majority in Parliament. The previous elections were held in May 2018 and the next elections must be held by May 2023.

What’s next: He also highlighted that the government is hoping to introduce a new policy to allow the Attorney-General (AG) to represent the EC in election petition cases.

How it got here: Takiyuddin said that the last general election on 9 May 2018, which had been held before the Covid-19 pandemic, had cost the government about RM500 million.

He added that out of the RM15 million the EC received last year, a total of RM12.95 had been spent on the five recent by-elections, namely for the Cameron Highland, Sandakan and Tanjung Piai parliamentary seats, as well as the Semenyih and Rantau state seats.

Meanwhile, regarding the election petition cases, he said that during the previous Pakatan Harapan administration, it was decided that the EC would appoint lawyers from the private sector to represent them and RM400,000 and been allocated for this.

Before that, the Barisan Nasional government had always used the AG for election petitions cases.