It’s against the religion to endanger others. 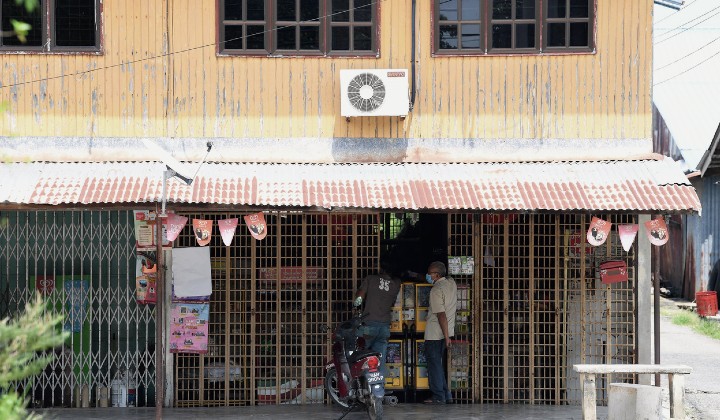 It’s a major sin to breach the Targeted Enhanced Movement Control Order (TEMCO) as it endangers the lives of others, according to Perlis Mufti Datuk Dr Mohd Asri Zainul Abidin.

This is what the government is doing to fulfil its responsibility in ensuring the safety of the people. Hence, the need for the people to obey TEMCO regulations and for religious leaders in the community, like ulama, imam and ustaz (teacher) to advise the people in the affected areas to abide by the government’s directive until the end of the TEMCO period.

He also underlined the seriousness of the issue as Mohd Asri said it’s the role of religion to save lives.

The northern region was hit by an increase in Covid-19 infections after the Sivagangga cluster exploded recently, affecting Kedah, Perlis, Perak, Penang and has reached as far as Selangor which prompted the administration of TEMCO in certain areas.

This includes the two villages in Sanglang – Kampung Kuala Sanglang and Kampung Tanah Timbul – which were placed under TEMCO until 31 August.