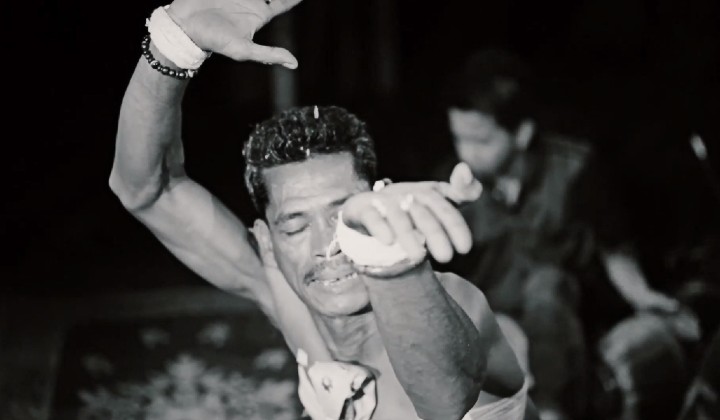 The Kelantan State Government will determine if the traditional Malay custom of Main Puteri is suitable for public entertainment and plans to “correct” parts of the tradition that the state finds un-Islamic.

Main Puteri or Main Teri is an ancient ritual healing ceremony traditionally used to cure emotional or supernatural ailments. It’s practiced in parts of the East Coast, specifically the state of Darul Naim.

The tradition typically involves elements of music, dancing and chanting.

It is believed that the custom dates as far back as 6,000 BC and is also performed as a form of folk entertainment throughout the ages.

Kelantan has strict prohibitions and censorship against entertainment which goes against the teachings of Islam under its Entertainment Control and Places of Entertainment Enactment 1998.

The law has rules like male-female segregation at public events, prohibitions against women performing in the presence of men, as well as bans on certain local customs, performance, and practices.

In 2019, Kelantan lifted its ban on the traditional Mak Yong dance theater performance after over 20 years of it not being allowed in the state with guidelines on how it should be conducted.

Mak Yong was claimed as an Intangible Cultural Heritage of Humanity by the United Nations Educational, Scientific and Cultural Organisation (UNESCO) in 2008.