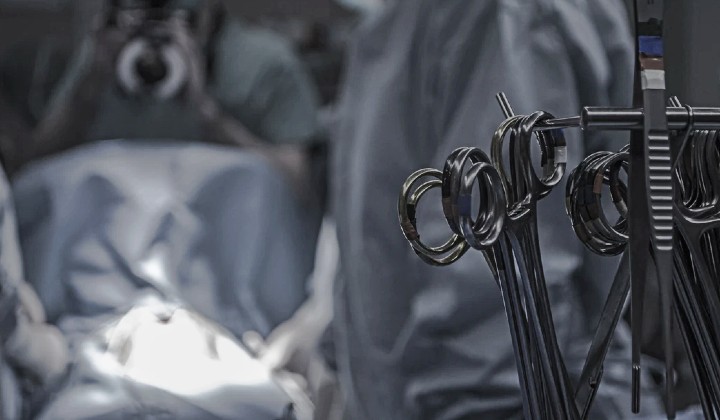 A Malaysian has been marked as an alleged organ trafficker who preys on the poor and desperate from around the world.

United Kingdom (UK) paper, The Sun, reported that a 48-year-old Malaysian man has been allegedly involved in the illegal organ trade since 2010 and works as a broker to arrange the buying and selling of human body parts.

Supposedly, the man specializes in the trade of kidneys and is said to be the “mastermind” behind over 40 illicit sales on the black market.

According to The Sun, the man’s modus operandi involves seeking those who are desperate enough to sell their kidneys for money and connecting them to potential buyers for a fee amounting to thousands of ringgit.

Reportedly, the sale of kidneys could cost a buyer around RM460,000. The organ seller would be sent to either China or the Philippines to undergo operations.

Organ transplantation is a life-saving treatment which suffers from a global shortage.

According to the World Health Organization (WHO), over 130,000 organ transplants are performed worldwide but this only represents 10% of the global need for the procedure.

This organ shortage led to the creation of the international organ trade and a growing business in “transplant tourism”.

Malaysia also suffers from an organ shortage, with kidneys being a hot item.

Reportedly, over 22,000 kidney failure patients are waiting for transplants as of 2019, forcing desperate people to seek illegal options abroad.