The PH government had intended to amend the law, but plans fell through when Parliament was dissolved. 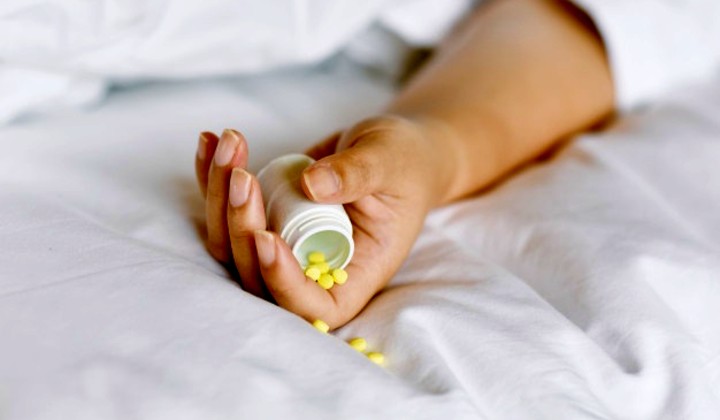 Liew said among the provisions being looked into were Section 309 of the Penal Code for attempted suicide; and Sections 305 and 306 of the same law for abetting suicide.

However, June 2020 has come and gone with news of the law being amended.

This unfortunate circumstance was probably due to the sudden change in government and Covid-19 crisis that hit the country in early 2020. There were a handful of law amendments we were looking forward to that have been left hanging.

But it seems as though Malaysians have not forgotten.

Recently, a petition was created on Change.org urging the current government to pick up where the former left off in the decriminalisation of suicide.

At the time of writing, the petition has received over 9,000 signatures.

The movement was likely triggered by a news report on Tuesday, 4 August of a 28-year-old man who was fined RM3,000 by the Magistrate’s Court for his suicide attempt.

The unemployed man pleaded guilty, admitting that he had tried to jump off from the balcony of his apartment building. If he fails to pay the fine, he will be jailed for three months.

The Star reported that Deputy Public Prosecutor Nurilya Ellyna Nor Azmal asked the court to impose an appropriate sentence as a lesson because he had inconvenienced many parties.

The petition urges the government to immediately repeal Section 309 of the Penal Code and suggests that mandatory counselling and psychological services are given to those who need it the most.

Malaysia struggles to collect reliable data on attempted and completed suicides in the country due to the stigma surrounding it. However, the Ministry of Health believes that as many as 10 people die by suicide in Malaysia every day.