He drew his last breath helping a stranger, as he always did. 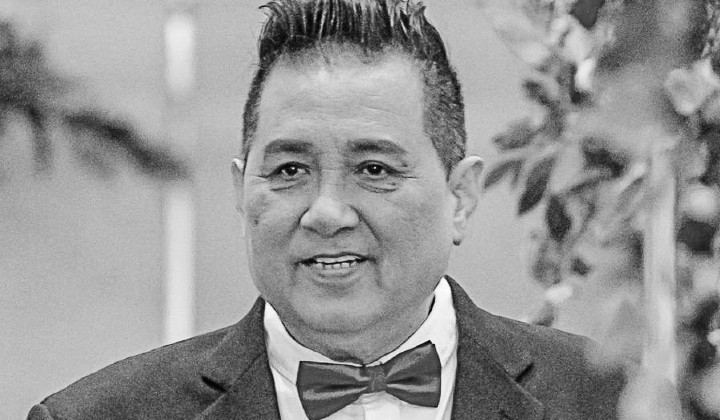 A man was unfortunately struck down and killed by his own car while helping a stranger jump-start their own vehicle in Puchong.

65-year-old real estate agent Ricky Quah Seng Hwee suffered serious head injuries when he was knocked back by his own car door during an accident at a petrol station in Puchong Indah on Saturday (July 29).

During the incident, Ricky had assisted 67-year-old Malek Jamaluddin who was having car problems.

While trying to jump-start Malek’s car, Ricky was reportedly standing outside his own vehicle with one leg on the gas pedal, to rev up his car’s engine.

It was then that the car suddenly moved in reverse, knocking him unconscious to the ground.

Efforts to revive Ricky at the scene was unsuccessful. He later went into a coma before passing away on Sunday.

Devastated by what happened, Malek felt saddened and guilty for Ricky’s untimely death whom he referred to as a “kind man”.

However, some comfort was offered by Ricky’s family who apparently did not blame him for what had happened.

“My father drew his last breath helping a stranger as he always did. It’s so meaningful to my family,” said Ricky’s son, Steven Quah.