97% of respondents also asked for immediate action to curb the illicit cigarette trade. 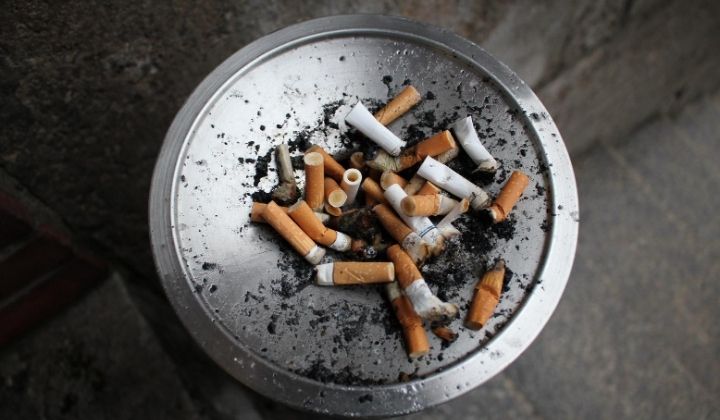 Earlier in 2019, a report released by Oxford Economics found that Malaysia lost around RM5.3 billion in taxes from the sale of illegal cigarettes. As such, 97% of Malaysians who took part in the BAT survey also said that they want the government to take immediate action against the tobacco black market.

Most Malaysians believe that corruption, high excise duties, and insufficient resources for enforcement agencies to be the main factors that sustain the illicit cigarette trade in Malaysia – which also happens to be the largest in the world.

The survey was commissioned as part of BAT Malaysia’s Stop The Black Market campaign, an initiative by the organisation which aims to create awareness about the negative effects of the illicit cigarette trade. According to BAT Malaysia Managing Director Jonathan Reed, the campaign received great responses from the public.

From the feedback we received, Malaysians are very concerned about the tobacco black market and support immediate government action to clamp down on the criminal syndicates operating within this space. This support from Malaysians stems from the desire to see the economy recovering post COVID-19.

Reed mentioned that they will be launching a second survey as a platform for Malaysians to discuss what further actions can be taken to address the issue of the tobacco black market.

You can join the conversation on stoptheblackmarket.com.my.