Police are asking the public to help locate the victim. 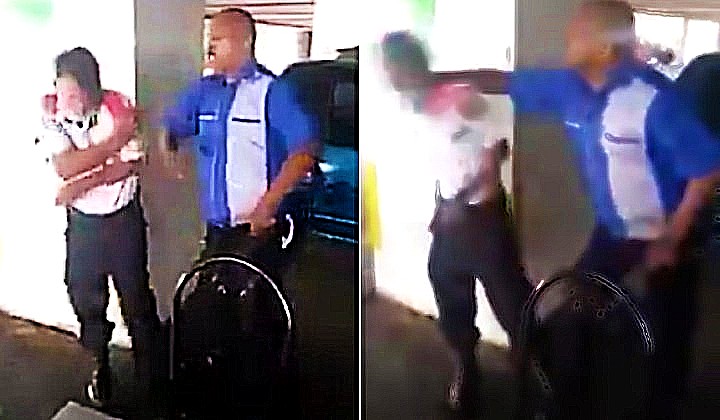 The man suspected of attacking a foreign security guard in a recent viral video has been arrested by police.

The 40-second-ish video captured at a condominium parking lot in Kuala Lumpur showing a Nepalese security guard being repeatedly beaten with a stick, slapped, and pushed around had Malaysians shocked and outraged.

According to police, the 34-year-old suspect was also a Nepalese citizen and was captured with the help of the Nepal Embassy in KL.

The man is being remanded and the case is being investigated under Section 324 of the Penal Code for voluntarily causing hurt with a weapon.

Police are now asking for the public’s help to locate the whereabouts of the victim in the viral attack video.

Apparently both the suspect and the 26-year-old security guard have been barred from leaving the country.

Anyone with information on the matter can contact the KL police hotline at 03-2115 9999 or any nearest police station.