Those who still want to repay their PTPTN loans are welcomed to do so. 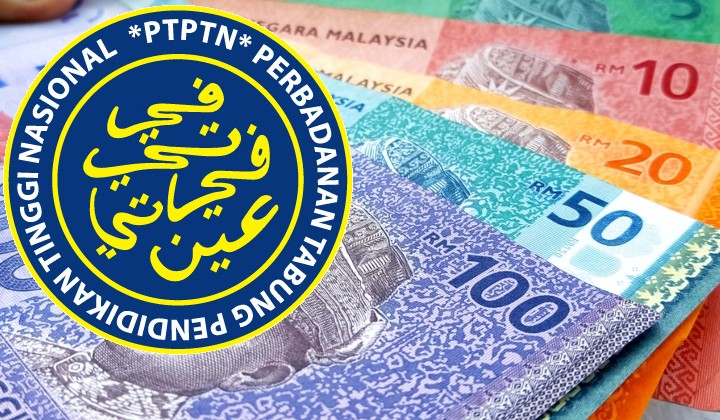 PTPTN borrowers are receiving another three-month extension for their student loan repayments.

The Higher Education Ministry (MOHE) explained that the moratorium period of all National Higher Education Fund Corporation (PTPTN) loans would be deferred from October 1 to December 31, 2020.

This means that all PTPTN borrowers are automatically exempt from paying back their loans for the rest of the year.

Following the Covid-19 financial crisis, the government first announced that PTPTN lenders would be getting a three-month exemption on their student loans beginning in March. The moratorium period was later extended for another three months, supposedly ending in September.

But, those who still wish to continue making repayments can do so and need only make arrangements with PTPTN.

Between 2013 and 2018 alone, it was noted that there were over a million people who had taken student loans from PTPTN.

In 2019, it was reported that PTPTN had a debt of around RM40 billion.

It was also revealed that over 300,000 PTPTN borrowers have not repaid a single cent of what they owed and more than 600,000 people failed to make consistent payments.