What’s the cost of protecting the people from sexual violence? 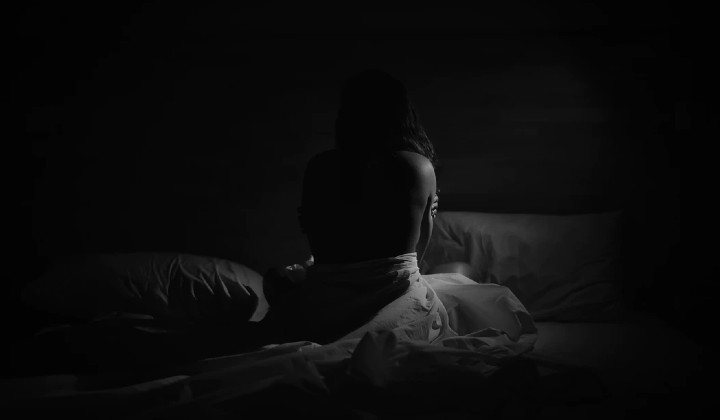 The government said that it has no money to spare in funding a system to identify sexual offenders entering Malaysia.

A Parliamentary query made by DAP Batu Kawan Member of Parliament (MP) Kasthuriraani Patto, asked whether Malaysia would invest to emulate systems used in other countries in screening and finding possible sex offenders arriving from overseas.

The MP also noted the rise in domestic cases of sexual violence in Malaysia.

In reply, Communications and Multimedia Deputy Minister Datuk Zahidi Zainul Abidin explained that the country still lacked the technology as well as a budget to conceive such a system.

However, this puts a curious question to how such a system would work and what sort of technologies might be used to trace sexual predators?

Sexual violence and abuse is a problem plaguing the world, taking on many different forms from sexual harassment and assault to the trafficking of sex workers as well as child-pornography syndicates.

Most countries around the world have what is commonly known as a Sex Offender Registry, which functions as a list that provides details on convicted and suspected sex offenders.

Such systems give authorities a means to monitor high-risk individuals and scenarios to aid in law enforcement. It would also provide information for the public to verify and avoid, if need be, registered sex offenders.

Registry systems are implemented in countries such as the United States, (US), the United Kingdom (UK), Canada, Australia, and others.

In 2019, Malaysia also came to set up our own National Sex Offenders Registry to catalog perpetrators of sexual crimes, said to contain the details of some 3,000 reported sexual offenders from 2017 to 2019.

Malaysia has also made some progress in reforming the nation’s laws on women’s and children’s rights.

However, there’s also been calls for the Malaysian government to expand the national registry, by keeping it up to date and more accessible to the public.

Moreover, with the advent of the internet, sexual violence has also pardictably moved to the digital landscape.

Its been reported that between 2015 and 2018 alone more than 400 child pornography websites were shut down through collaborations between Malaysian and international law enforcement.

Internationally, there exist technologies such as the Child Protection System, a software that provides law enforcement with tools to monitor and search the internet for child pornography.

Locally, there are also talks by private entities on developing platforms allowing the public to report on any instances of sexual crimes that they may encounter online.

It seems that Malaysia still has a long way to go to address issues of sexual offenses and violence, and there is a clear rationale behind channeling some money into developing reliable systems to put a stop to it.