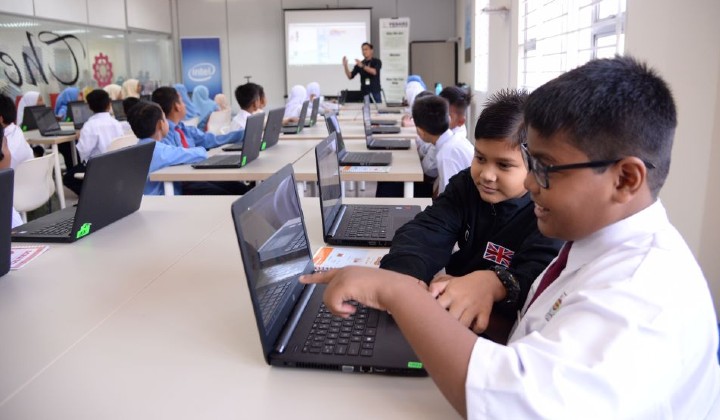 Only less than 20% of the country do not have access to the internet, but some of these areas were cut off due to vandalism, said Deputy Communications and Multimedia Minister Datuk Zahidi Zainul Abidin.

There used to be coverage in these areas, but all of a sudden, service is disrupted as certain parties would dig up the fibre optic cables, steal the copper wiring or standby generators at some communication towers. We are trying to overcome these problems while increasing broadband access.

He also said that efforts have intensified to bring 3G and 4G nationwide and 2,360 communication towers have been erected up to June with 280 on the way.

According to reports, 5,348 communication transmitters at existing tower structures have been upgraded to 3G and 4G services.

For fixed line broadband, Zahidi said that the government has implemented the suburban broadband (SUBB) and rural broadband (RBB) projects to provide high speed broadband facilities to these areas throughout the country.

Up to last June, 639,676 extensions were available, while 34,781 extensions are due to completed in stages.

He also commented on the National Fiberisation and Connectivity Plan (NFCP) which is at the implementation stage.

If the areas are seen to be able to provide better broadband services and the technology which we propose is appropriate for the areas, upgrading would be implemented under phase two and three of the NFCP project.

No Internet In Your Area? Malaysians Can Soon Report It On This Map

Gov’t Is Scrapping 3G – So What Does It Mean For You & Your Phone?