A toad-ally awesome way to keep track of politics. 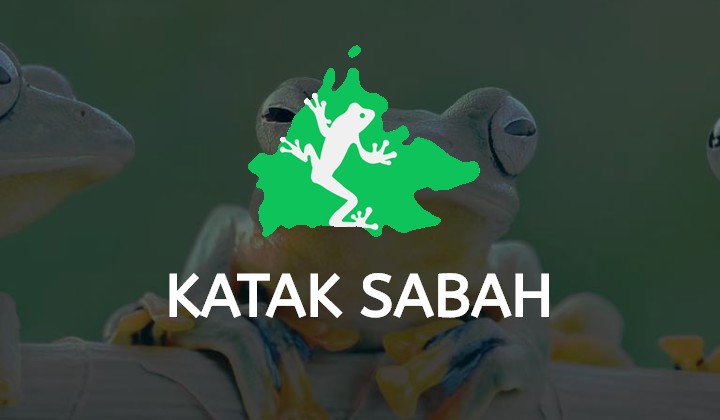 In Sabah, we keep a receipt. https://t.co/S1sJiwJUyF I suggest the others should keep one too.

There’s a website to track all the frogs in Sabah https://t.co/2ZCQuV9olI

Katak is the Bahasa Malaysia word for “frog” and is commonly used in the country’s political circles to refer to a politician who had switched allegiance, therefore “jumping” or “leaping” to the opposite political camp, from one political party to the other, or from the Government to the Opposition, and vice versa.

Said to be created “by Sabahans for Sabahans”, apparently, the page had popped up sometime in late June 2020, supposedly in anticipation of what’s to come for the future for the state government.

The site works by providing a “katak score” to all of Sabah’s State Legislative Assembly (DUN) members to identify the “hop history” of a politician who had recently or frequently switched sides.

Apparently, the authors of the site had creatively chosen to single out Sabah Star President and Keningau Member of Parliament (MP), Datuk Dr. Jeffrey Kitingan, as its benchmark for what it calls a “special breed of Super Katak Sabah” for his history of “leaping” throughout his political career.

The page also provides quick info and links to almost every Sabah assemblyperson, which gives Sabahans a neat way of keeping track of what their representatives are up to.

On July 30, 2020, Sabah’s 15th DUN was effectively dissolved after several elected representatives had jumped sides in an attempt to form a new state government with Tan Sri Musa Aman at the helm.

Following the dissolution, a snap poll will be conducted to recontest 73 DUN seats in Sabah.