The incident is the most recent example of mistreatment of foreigners working here. 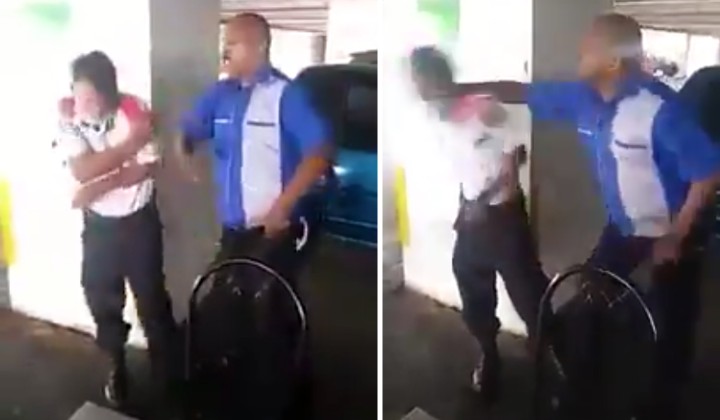 A video of a Nepali security guard in Malaysia being repeatedly hit with a wooden truncheon, slapped, and pushed around went viral as netizens were shocked to see such violent actions. Since then, the Embassy of Nepal has filed a police report with the Royal Malaysian Police (PDRM) to open an investigation to the matter.

What you need to know: The video was taken at a condominium car park in Jalan Madrasah, Wangsa Maju, on July 7. The suspect is a Pakistani national who was filmed abusing a Nepalese who works as a security guard at the building.

Who said what: Wangsa Maju District Police Chief Rahab Ahad Bin Ismail notes that an investigation paper has been opened and the police are currently working on the case. He has asked for any additional information to this incident to be reported to the police.

Why it matters: Foreign workers who come to Malaysia are often on the receiving end of cruelty, exploitation, and dubious employment practices. Many of them have their passports confiscated (which is illegal), are forced to work long hours, and even have their paycheck deducted for suspicious reasons.

News of foreign workers being abused is unfortunately common in Malaysia, and even more unfortunately, quickly forgotten amidst outrage.

Read more:
Bangladeshi workers traded like slaves between M’sian firms [TRP]
We TLDR-ed The “Datin” Accused Of Abusing Maid In 2016 & Is Now A No-Show In Court [TRP]

“Why Work In Plantations If They Can Become Grab Deliver Drivers?” HR Minister Says Locals Not Interested In 3D Jobs

The Future Of Foreign Workers’ Accommodation Is Here