Illegal cigarettes have been shown to contain more tar, nicotine and other unknown chemicals. 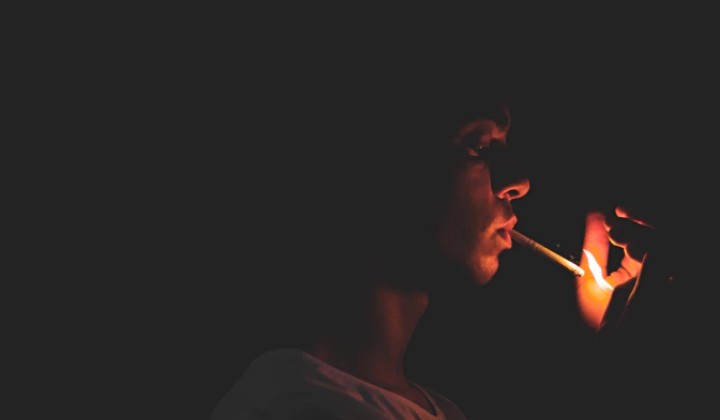 Ask any smoker and they’d tell you that smoking cigarettes is a disgustingly expensive habit.

Costing between RM12 to more than RM20 a pack, after taxes, the average smoker can easily spend more than RM100, a week just, to scratch that nicotine itch.

Because of this high upkeep, it’s no surprise that most Malaysian smokers are turning to cheap, illegally smuggled cigarettes to fulfill their cravings.

According to an international consumer advocacy group, the Consumer Choice Center (CCC), over 60% of Malaysia’s 5 million smokers are regularly consuming illegal cigarettes.

Moreover, it was revealed that Malaysian enforcement authorities had managed to stop more than 450 million cigarette sticks from entering the country between January and June 2020 alone, compared to the over 230 million sticks confiscated over the same period the previous year. Proving that the tobacco black market is flourishing more than ever in the country.

The reason for this is simply because these illegally smuggled cigarettes are way, way cheaper than premium brand buds found over the counter, only costing between RM3 to RM5 depending on where you get them.

However, these cheap cigarettes do pose more danger to the country than we may have realized.

Healthwise, a 2015 study by University Malaya (UM) revealed that illicit cigarettes have been found to contain three times more tar and nicotine than that permissible by Malaysian law, besides having the tendency to be laced and contaminated by other unknown chemicals and substances, which would probably do untold damage on a smoker and secondhand smoker’s lungs.

Economically, the cigarette black market drains the country out of its tax income. The CCC reports that Malaysia suffers an annual loss of RM5 billion from Malaysian choosing to go for the cheap illegal option.

The existence of such black markets is also detrimental to the country itself, as the income gained from the trafficking and sale of illegal cigarettes inevitably supports criminal gangs and the import of other illicit goods such as drugs, knockoff products, even people.

To address this problem, the CCC suggests a radical reform to the country’s tax on cigarettes.

Given price is a key factor causing consumers to turn to illegal cigarettes, the Government should consider tax and price reforms for tobacco products as a measure to address illegal cigarettes. At the end of the day, reducing the demand for illegal cigarettes by way of tax reforms will also help reduce the sole burden on enforcement in addressing the tobacco black market.