He also said that the government aims to standardise the minimum wage to RM1,200. 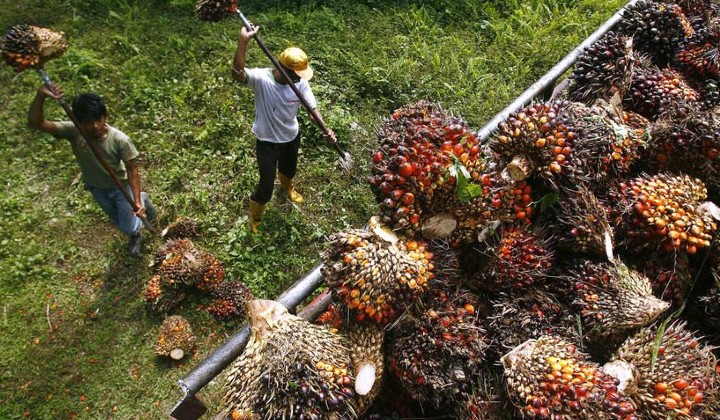 As for other sectors, we will fill the vacancies with local workers.

He told the Dewan Rakyat that the decision was made to reduce the dependency on foreign labour.

Awang also said that the government aims to standardise wages to RM1,200 nationwide.

So far, 56 municipalities have adopted the RM1,200 floor wage while others still stick to RM1,100. We will try standardise RM1,200 as the minimum wage, amend the Act and bring it to Parliament, preferably during this term.

“Why Work In Plantations If They Can Become Grab Deliver Drivers?” HR Minister Says Locals Not Interested In 3D Jobs

The Future Of Foreign Workers’ Accommodation Is Here