Guess it might be fun to watch a big screen through a car window. 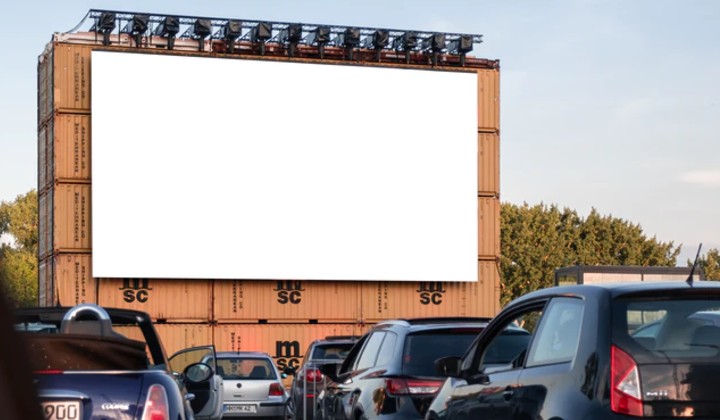 It appears that the “new normal” is bringing newfangled screening experiences for Malaysian moviegoers.

TGV Cinemas and AEON mall are teaming up to give RAWR!-ing film fans a chance to “visit” Jurassic World at its Moonlight Drive-In Cinema.

This August tickets will be on sale for the showing of two movies; Jurassic World and its sequel, Jurassic World Fallen Kingdom, for your drive-in viewing pleasure.

Through its social media channels, TGV Cinemas explained that viewers are in for a lovely night under the sky and stars.

Screenings will be held from 7pm onwards with the two movies playing back to back at AEON mall outlets in Nilai (Negeri Sembilan), Bukit Indah (Johor), and Cheras Selatan (Selangor).

Previously, the state of Perak became the first place in Malaysia to open a drive-in cinema.