The government is calling it a “Verifiable Platform of Trust”. 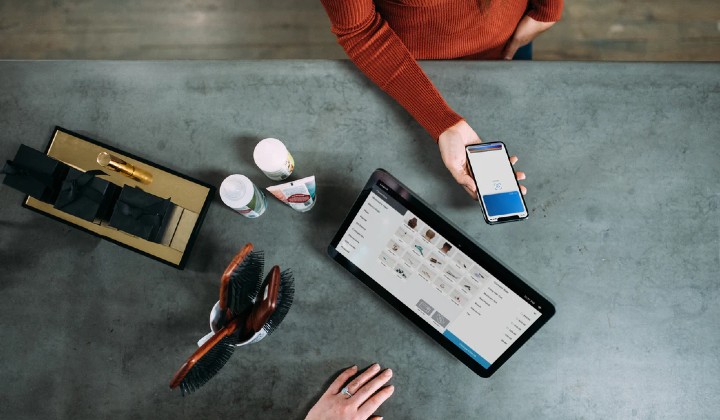 So the Malaysian Communications and Multimedia Commission (MCMC) wants your thoughts on the National Digital ID initiative, but what the heck is it?

Well, in theory, the National Digital ID program is exactly like it sounds. Serving as a digital identification “card”, of sorts, to be used for dealing with official government matters or in the private industry.

The government is calling it a “Verifiable Platform of Trust” which would act as a person’s own unique credentials on the internet.

Launched in November 2019 as part of the National Fibrillation and Connectivity (NFCP) program, the Digital ID initiative is aimed at advancing Malaysia into the cyber age.

Systems similar to it are apparently being used in countries such as Estonia, India, Canada, Morocco, and Australia.

Think of it as an all-in-one access pass which has all your important information besides your name, address, and birthday. The Digital ID would also include biometric data such as your fingerprints, facial features, and even your irises on record as your official electronic verification. Similar to your MyKad (NRIC), but not meant to be a replacement.

Among the proposed uses of the system would be for official government business, healthcare services, education, banking, and even for e-commerce and shopping, acting as a person’s digital proof of identity and signature, effectively making any registrations or transactions a snap.

For more details or if you have concerns about the program, visit MCMC’s public questionnaire, HERE.