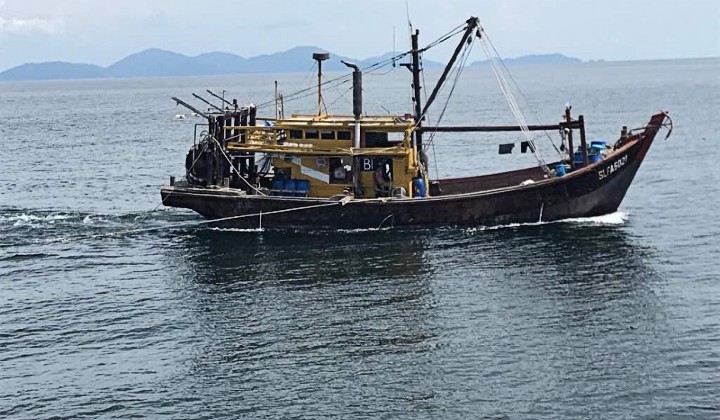 As many as 24 people, presumed to be Rohingya refugees, are believed to have drowned off the coast of Langkawi while attempting to reach Malaysia.

What you need to know: Kedah Maritime Enforcement reports of some 24 people having jumped off a boat off the west coast of Langkawi in an attempt to enter the country illegally, on Saturday night (July 25). Authorities had received info of the incident from an apparent lone survivor who managed to safely swim to shore. The 27-year-old man identified as Nor Hossain was currently under police custody. Malaysian authorities are currently working with Thailand’s Maritime Enforcement on a search and rescue mission to locate victims.

How it got here: For years, Malaysia has been the destination for foreign migrants and undocumented refugees. Reportedly there are over 170,000 asylum-seekers just from Myanmar currently living in the country. Stories from those who have made it also tell of those who didn’t make the trip, having perished on the journey to Malaysia. Since the Covid-19 pandemic and Malaysia’s Movement Control Order (MCO) began, the government has been increasing efforts to halt the entry of undocumented persons into the country via land or sea. Internally, authorities have also stepped up enforcement to round up undocumented people to be placed in detention centers. It’s said there are an estimated 6 million migrants in Malaysia, with around 4 million of them having no legal travel or work documents.