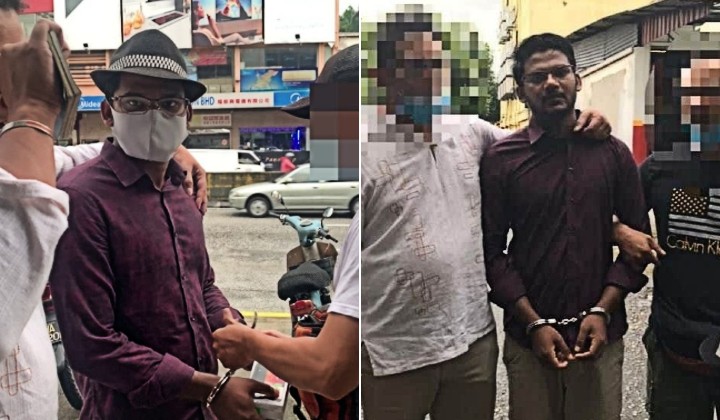 25-year-old Bangladeshi national, Md Rayhan Kabir, a man who was critical of the government’s handling of migrants in Malaysia during the Covid-19 pandemic in an Al Jazeera interview, has been captured by authorities and would be deported and blacklisted from entering the country.

What you need to know: The Malaysian Immigration Department (JIM) confirmed the capture of Md Rayhan who was detained in Setapak, Kuala Lumpur on Friday (July 24) by the department’s Operation Intelligence Unit following a tip-off to his supposed hideout at a condominium in Jalan Pahang. JIM Director-General Datuk Khairul Dzaimee Daud was quoted as saying that Md Rayhan would be deported and banned from Malaysia “forever”.

What’s new: Before his capture, Md Rayhan reportedly told a Bangladeshi news agency, The Daily Star, that he was innocent of any crimes and only wanted dignity and justice for migrants in Malaysia.

How it got here: The government had Md Rayhan’s work permit revoked following his appearance on Al Jazeera’s Locked Up in Malaysia’s Lockdown documentary where he allegedly made claims of Malaysia’s mistreatment of migrants during the Movement Control Order (MCO) period. Authorities had also released Md Rayhan’s information to the public to aid in his capture for offenses under the Immigration Act 1959/1963.

Why it matters: Md Rayhan along with Al Jazeera’s depiction of Malaysia’s migrant situation has been a major topic of public discourse and international criticism. The Malaysian government has taken the position to dismiss the report as inaccurate and slanderous to the country while moving to discredit the international news agency which has also resulted in the country having discussions on media freedoms and freedom of expression.