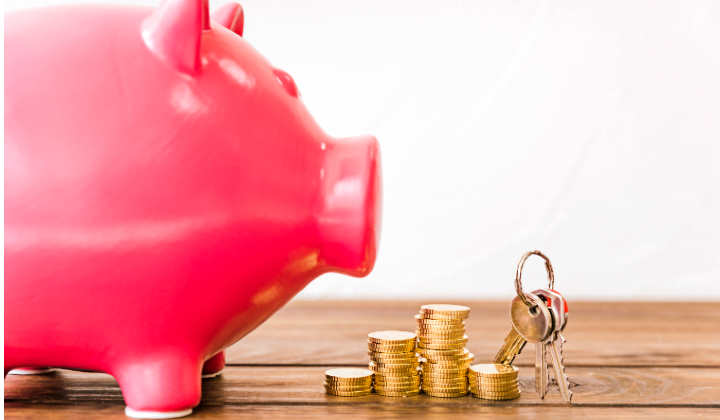 The six-month loan deferment or moratorium period, set to end on September 30, 2020, will not be extended. Instead, banks will provide targeted assistance to borrowers to reschedule and restructure (R&R) financial loans.

Apparently, banks were told that loans subjected to the R&R program would no longer be classified as “impaired loans” or loans that a bank would normally assume can’t be repaid by the borrower.

This is to allow borrowers faced with financial constraints and cash flow problems during the Covid-19 crisis to personally consult their banks on restructuring their loan commitments according to their current financial situation.

The loan moratorium period was announced by BNM to allow individuals and small businesses (SMEs) to essentially delay financing repayments from April to September, with no compounding interest.

Following the pandemic, it was reported that between 80% to 90% of Malaysian borrowers had opted-in for the Covid-19 loan repayment moratorium program, mirrored by the country’s rising unemployment rate which jumped to over 5% as millions of Malaysians lost their jobs.

Previously, the Malaysian Finance Ministry had explained that it had no power to make banks extend the moratorium period, despite appeals from the public and relevant stakeholders.

Bank Reject Cheque From Church Because It’s “Not Halal”

It Took A Pandemic For Banks To Waive RM1 Withdrawal Fee, But Rumor Is It’s Coming Back Next Year