FINAS website states an applicant must be an owner of a private company and paid-up capital of no less than RM50,000. 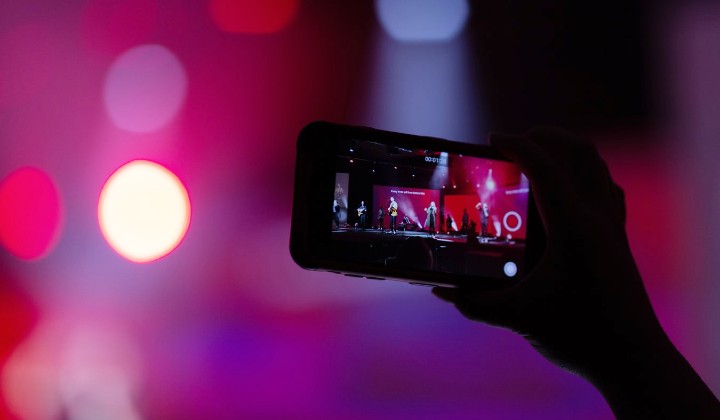 Communications and Multimedia Minister Datuk Saifuddin Abdullah said in a statement today that the government has no intention of using the National Film Development Corporation (FINAS) Act 1981 to restrict the personal freedom of individuals on social media.

In an earlier statement, Saifuddin had said the Act was developed some 40 years ago before the existence of social media platforms such as TikTok, Instagram, and YouTube.

He said that his ministry is aware that the Act needs improvement, highlighting that he had mentioned so in his 100 days report card on 20 June, which said that the ministry was reviewing all laws under its purview.

He also added that the ministry is open to suggestions to this, on not only the current Act being questioned in Parliament but also all others under the ministry’s purview.

Nevertheless, independent members of Parliament, Syed Saddiq (Muar MP) and Dr Maszlee Malik (Simpang Renggam MP) both suggested that the government review and issue clear guidelines on the need for film producers to obtain a license from FINAS before releasing films.

Syed Saddiq said he was worried that the regulations would hamper the efforts of content creators, majority of whom were youths, estimating that more than 250,000 young people would be affected by this law.

Meanwhile, Maszlee voiced concerns of educators, who had produced an array of video content for online learning purposes during the movement control order (MCO), pointing out that applying for a license would complicate the learning process post-Covid-19.

FYI, based on information posted on the FINAS website, in order for an applicant to obtain a film making license, they must be registered as an owner of a private limited company (Sdn Bhd) and have a paid-up capital of no less than RM50,000.

This would mean that if the law was not reviewed many local content creators, such as Malaysian YouTube sensation Sugu Pavithra, would be deemed illegal and they should not have been able to kick start their channel and achieve their success today.

The issue of FINAS licenses arose after the government used the Act to regulate Al Jazeera after the international production company released their “Locked Up In Malaysia’s Lockdown” documentary on YouTube.

Following that, Kluang MP asked Saifuddin during Parliament to explain how the Act would affect other content creators in the country. Saifuddin responded by reading aloud the contents of the Act.

This MP Served As A Minister Under FIVE Consecutive Prime Ministers, But Who Is Saifuddin Abdullah?