Two banks and a glove maker. 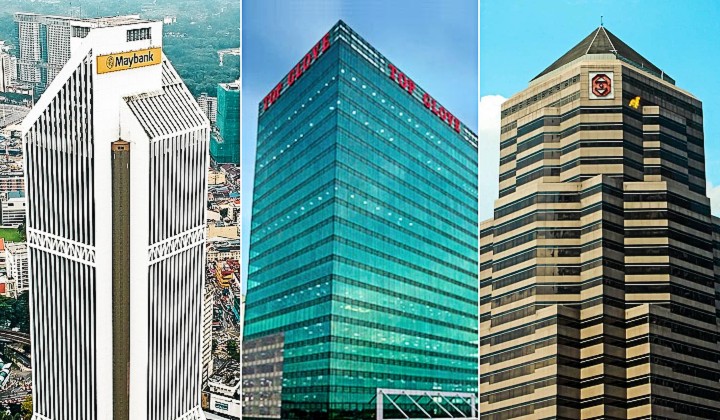 As of July 24, Maybank maintains its position at the top of the FTSE Bursa Malaysia KLCI (FBM KLCI) with a composite index (CI) of 11.15 points and a “market cap” of RM88.6 billion.

Public Bank, which was previously in the second position was overtaken by Top Glove at a market cap of RM70.45 billion with a CI weightage of 8.87 points in comparison to Public Bank’s RM69.5 billion market cap and 8.76 points CI standing.

Top Glove which used to be at the bottom tier of the FBM KLCI had reportedly grown exponentially during the Covid-19 pandemic due to global demand for personal protective equipment (PPE).

However, the glovemaker remains on the United State’s “Withhold Release Order” list, banning the imports of its products due to allegations of the company employing forced labor.