It’s a decades-long argument over the translation of one word. 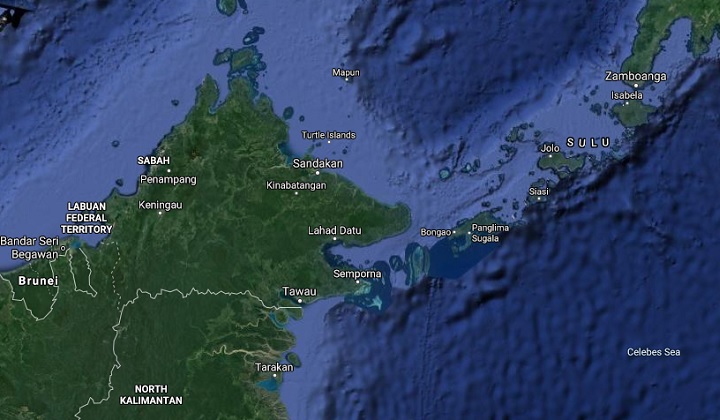 It turns out that Malaysia had been paying the Sulu Sultanate RM5,300 annually since Sabah joined the Federation in 1963 but has stopped the practice in 2013.

Who said what: Foreign Minister Datuk Seri Hishammuddin Tun Hussein revealed that Malaysia had stopped paying the 9 heirs of the Sulu Sultanate in a Parliamentary reply on 22 July.

How did it get here: Sabah was part of the Sulu dominion between the 17th and 18th centuries. But on 22nd January 1878, Sultan Jamal Al Alam of Sulu signed an agreement with Baron de Overbeck and Alfred Dent of the British North Borneo Company that stipulates North Borneo was either ceded or leased (depending on the translation used) to the company in return for a yearly payment of 5,000 Malayan Dollar.

Why it matters: Due to disputes on the translations of the agreement, The Philippines had laid claims on the state in the 60s and 70s while Jamalul Kiram III decided to try and take over Sabah via Lahad Datu in 2013 but was thwarted by Malaysian authorities. Stopping the payments asserts Malaysia’s sovereignty. Hishammuddin says the country does not recognise or entertain any claim by any party over Sabah, as the state is recognised as a part of Malaysia by the United Nations (UN) as well as the international community.

Who Were The Sulu Who Invaded Lahad Datu 7 Years Ago? (TRP)