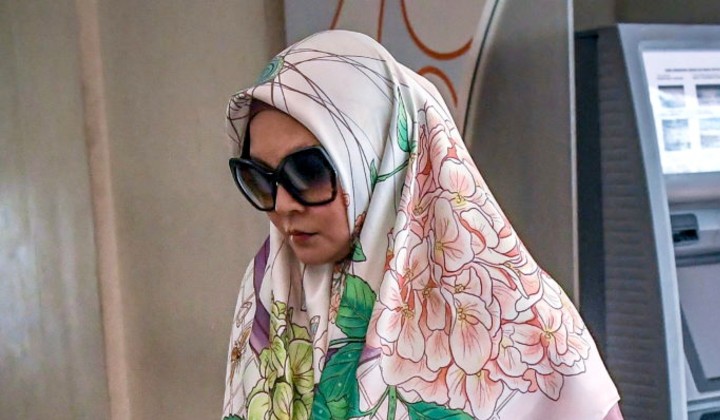 19-year-old Indonesian domestic worker Suyanti Sutrinso was found unconscious beside a drain. Initial investigations found that housewife “Datin” Rozita Mohamad Ali had used a kitchen knife, a clothes hanger, a steel mop, and an umbrella to attack her, causing multiple injuries to her eyes, both legs, hands, and internal organs. Suyanti also suffered a broken scapula, injuries to her right lung, a blood clot near her brain, and a fracture to her cheek. [Malay Mail]

Rozita was charged under Section 307 of the Penal Code for attempted murder of Suyanti Sutrinso, to which she pleaded not guilty. She faced life in prison or up to 20 years in jail. Her bail was set at RM20,000 with one surety and her passport was held by the court. [MalaysiaKini]

Rozita was released by the Sessions Court on a good behaviour bond for five years in surety of RM20,000. She pleaded guilty to an amended charge of voluntarily causing grievous hurt by dangerous weapons. She claims to have repented her actions. [The Malaysian Insight]

The extremely lenient sentence sparked a public outcry, urging for her sentence to be revised. Some have described the bond as illegal, as Malaysian law no longer allows good behaviour bonds for such heavy assault. [MalaysiaKini]

Both Rozita and her bailor were unable to located, as the homes for both stood empty and calls went unanswered. Rozita’s defence team also announced that they were no longer representing her. [MalayMail]

The High Court sentenced Rozita to eight years in prison, a ruling that revised her release on good behaviour. [MalayMail]

Rozita was given a stay of her eight-year jail sentence and freed on a bail of RM25,000 with two sureties pending disposal of her appeal. [FMT]

Rozita was allowed temporary use of her impounded passport to perform umrah. However, an additional RM5,000 was imposed on her bail. [Borneo Post]

On her fourth session, Rozita once again failed to show up, citing health reasons of asthma and knee pain, and produced a medical certificate. She was apparently admitted to Tawakkal Hospital on July 14. The court issued their final warning to Rozita, fixing the date of September 24 to hear the prosecution’s appeal against a decision by the Shah Alam High Court in sentencing Rozita to eight years’ jail. [The Sun]