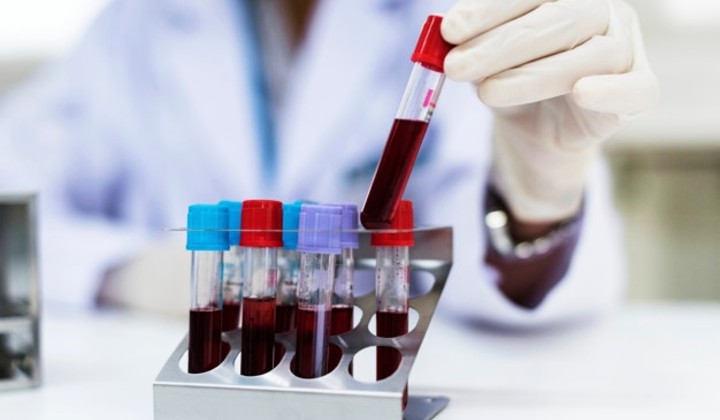 The Sabah Thalassaemia Society (STS) is recommending that the Sabah state government amend the law to make taking a thalassaemia screening test mandatory for all couples who want to get married.

STS president Francis Mujim said the tests would ensure couples detect early on if they are carriers or suffer from the blood disorder.

He made the statement during the launch of a state-level thalassaemia awareness campaign in Kota Kinabalu yesterday, adding that as of 2018, there were 1,814 thalassaemia patients recorded in Sabah.

Thalassaemia is an inherited blood disorder in which the body makes an abnormal form of haemoglobin, the blood protein responsible for carrying oxygen in red blood cells.

There are many types of thalassaemia, and an individual with the gene may or may not have any symptoms. Sometimes they only have mild symptoms in the form of mild anaemia. While those with more severe forms may have severe symptoms and require regular blood transfusions.

According to Francis, most patients with severe cases of thalassaemia will die from the disorder between 18 and 23 years of age.

STS’s recently launched 2.0 thalassaemia campaign is for the 2020-2023 period, and the association will be getting village heads and the Village Community Management Council (MPKK) involved to circulate accurate information on the disorder, in an effort to control and reduce the risk of births with the disorder for a healthier future generation.