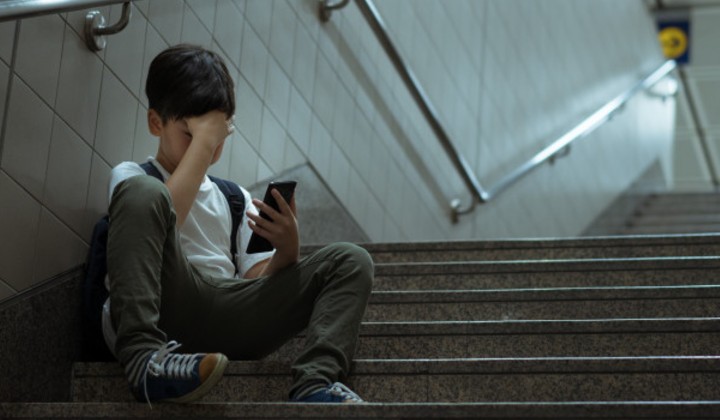 As Malaysians, we might think that we’re mild mannered and respectful individuals but it turns out that we’re not, especially online.

According to the Women’s Centre for Change (WCC), Malaysians would often engage in cyberbullying where they would post hateful or derogatory comments online.

The Sun also reported that Malaysia was placed sixth among 28 countries in a survey to measure cyber-bullying and is second in Asia.

Although it’s a reality facing internet users, the association said that cyber harassment cases mostly go unreported as many don’t want to go through the lengthy legal processes to seek redress.

WCC Programme Director Karen Lai said those affected by online harassment should report it to the authorities.

She also pointed out that cyber-violence often happens in private, and those who were “sexually assaulted” on the internet should speak up.

Otherwise the perpetrators will think that their actions are acceptable.

Meanwhile, Dr Fauziah Mohd Sa’ad said cyber bullying is often overlooked but it will have a negative impact on the victims.

These keyboard warriors are often narcissistic, selfish, angry or cowardly in real life,” she said. They don’t care about the impact their actions have on their victims. This risk to internet users is like a ‘silent epidemic’ across the country. They have become quite rampant.