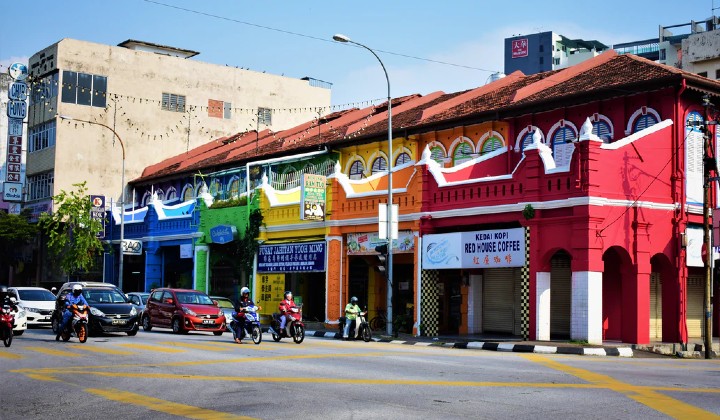 What you need to know: The capital city of Perak Darul Ridzuan aims on transforming their beautiful town, into the cleanest city in the country by the year 2023. Ipoh Mayor Datuk Rumaizi Baharin said that the Ipoh City Council (MBI) is carrying out efforts to upgrade the city’s infrastructure, equipment as well as hiring more people to its city sanitation staff.

Who said what: The mayor wants Ipohreans to collectively join the city’s efforts at maintaining the city’s cleanliness to achieve its target.

How it got here: The last time Ipoh held on to the title of Malaysia’s cleanest city was back in 2016 before it was snatched away by the city of George Town, Penang, in 2018 which was also crowned one of the cleanest cities in the Southeast Asian region, next to Muar, Johor.