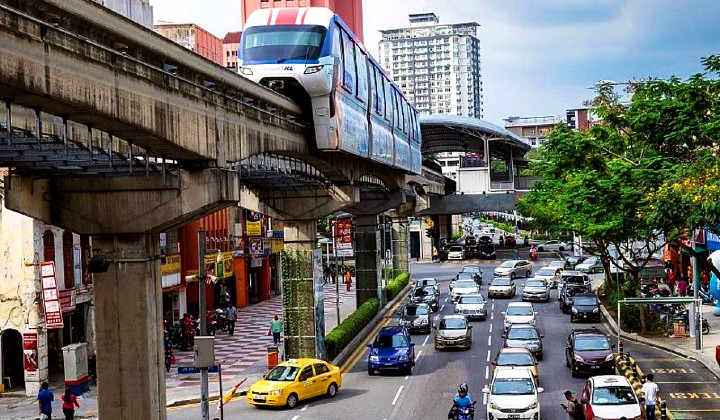 Minister in the Prime Minister’s Department (Economy) Datuk Seri Mustapa Mohamed has announced that the government will be announcing a new national poverty line (PGK) and economists believe that the new classification would mean a RM2,500 salary classified as urban poor in Klang Valley.

What you need to know: The government will be announcing a new poverty line to accurately represent the country’s poverty level soon. The figure will be based on the Department of Statistics’ survey on household income and expenditure and basic amenities between January and November 2019.

Who said what: Mustapha said the per capita income has doubled to RM45,000 since the last PGK was decided in 2005. Under the 2019 methodology, he stated that the PGK will be higher than RM980.

Economic analyst Professor Dato’ Dr. Shazali bin Abu Mansor from University Malaysia Sarawak (UNIMAS) told Berita Harian that the revised PGK should be specified according to localities or cities as a salary of RM2,500 in Kuala Lumpur can be categorised as urban poor.

Dr. Muhammed Abdul Khalid from Khazanah Research Centre has also previously stated that to qualify for B40 in urban settings, one must earn less than RM3,000 per month.

How did it get here: Earlier this week, the United Nations’ (UN) Report of the Special Rapporteur on Extreme Poverty and Human Rights special report was made public, revealing that Malaysia’s official RM980 per month poverty line is misleadingly low.

The United Nations even claimed that Malaysia’s poverty rate of 0.4% – among the lowest in the world – was based on a statistical sleight of hand that obscures the troubling reality that millions scrape by on very low incomes.

The RM980 per month poverty benchmark was based on figures in 2005 where the per capita income was RM20,000.

In 2016, Bank Negara Malaysia revealed that the living wage for an adult working in Klang Valley is RM2,700.