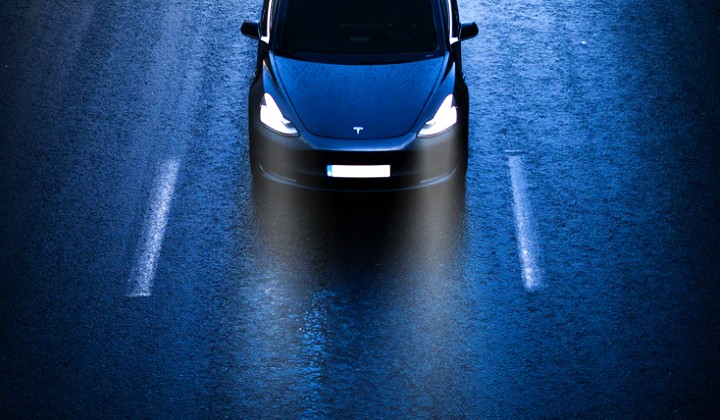 So get this. You’re driving down the road at night, when suddenly, a beam of light flashes from the vehicle in front, behind or the opposite side of traffic, blinding your vision with its intensely glaring head or tail lights.

Well if you’re sick and tired of having your retinas burned out while driving, rest assured that the authorities have also had it with the widespread use of illegal lighting on Malaysian vehicles.

According to the Bukit Aman Traffic Investigation and Enforcement Department (JSPT), some 9,385 summons were issued to Malaysian road users for having unauthorized “ice blue” bulb lights installed on their vehicle’s fog lamps and rear brake lights.

In 2019, more than 16,000 tickets were issued to Malaysian drivers for similar offences.

JSPT explained that the use of the ice blue lights poses a great danger to other road users as the intensity of such lighting can distract and confuse motorists.

Turn up the lights

Generally, there are three kinds of lights that are available for vehicles on the market; firstly are the halogen light bulbs that come standard in most vehicles and emit the familiar warm yellowish light that most of us are accustomed to.

Secondly are the modern light-emitting diode (LED) lights, which are usually brighter than the normal halogen bulbs. It gives off a white glow and is usually seen on those expensive european cars.

Lastly, comes the High-Intensity Discharge (HID) or ice blue headlamps which has the advantage of being brighter and longer-lasting than traditional bulbs besides giving the driver a clearer, natural lighting while traveling on a dark road.

According to the Road Transport Department Malaysia (JPJ) the use of HID lights in Malaysia is strictly regulated based on the United Nations Economic Commission for Europe (UNECA) Vehicle Regulations, whereby the maximum brightness or color temperature allowed for on-the-road use of HID lights must not be brighter than 4,300 kelvin.

However, a major problem for authorities as well as Malaysian motorists is that there are HID lights being sold on the market that goes way beyond the certified limit.

So am I going to get into trouble

With all that in mind, the main question we assume would be on most people’s minds would be “would I be getting into trouble for having HID lights installed on my car?”.

Well, JPJ regulations state that it is illegal for car owners to modify or retrofit their vehicles with HID lights.

This means that if your vehicle already comes “stock” with an HID lighting system straight from the manufacturer, then you have nothing to worry about.

Illegal retrofit for HID lights is considered an offense under the Road Transport Act 1987 which can land you with a fine of a minimum of RM2,000 or less than six months in jail.

Usually, drivers who are caught with HID lights on their cars are given 10-day notice to have their vehicles restored to its original condition before any further legal action is taken.