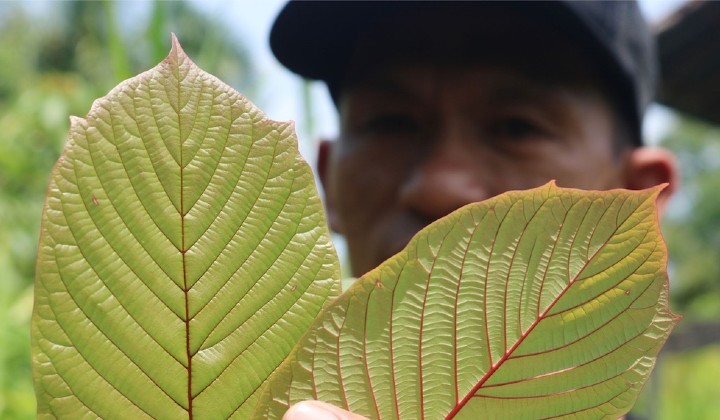 A group of researchers have found that ketum is an effective painkiller, according to findings from Univesiti Sains Malaysia (USM) and Yale University.

However, the scientists say that more testing is required to measure the effectiveness of the plant.

Hence, it has confirmed or given preliminary support to the efficacy of ketum as a pain reliever, which previously was only reported anecdotally based on personal experiences through observational studies.

The statement was issued by USM who said the study was headed by its Centre for Drug Research (CDR) director, Professor Dr B.K.Vicknasingam and Prof Dr Marek C. Chawarski from Yale University’s School of Medicine.

According to the statement, the study was conducted in random, double-blind and placebo-controlled studies, involving 26 volunteers.

The findings were published in the June 2020 issue of the ‘Yale Journal of Biology and Medicine’ (YJBM) which presents evidence that has been objectively evaluated and achieved, following the results of a study on human subjects for the first time.