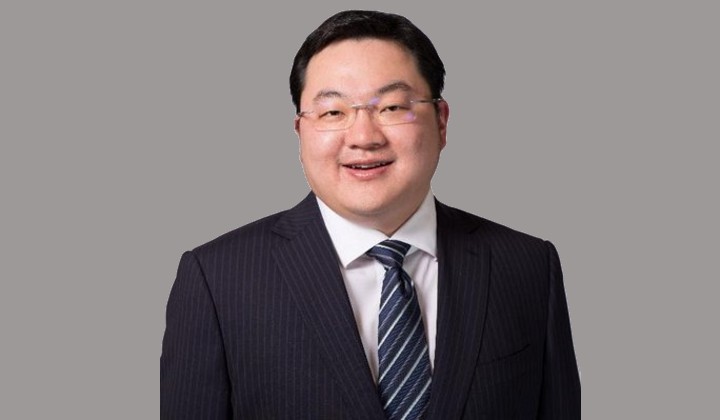 According to a report by UK paper The Guardian, Jho Low had hired the firm to carry out a massive PR campaign from January 2019 to March 2020.

Schillings was tasked with several activities that include “informing public opinion” in the US, helping to prepare press releases, providing “legal and consulting advice and research in support of the work” of PR advisers and maintain the website www.jho-low.com for him as several governments around the world seek his arrest over money-laundering and embezzlement from the 1MDB state investment fund.

Mr. Low maintains his innocence, and believes he will be vindicated once all the relevant evidence has been presented in a fair and legitimate court of law.

The information was revealed by the firm’s US subsidiary in accordance with US lobbying disclosures submitted to the Department of Justice (DoJ) under the Foreign Agents Registration Act (Fara).

Jho Low has widely been accused as the mastermind of the alleged 1MDB fraud, siphoning USD $4.5 billion (RM19.47 billion) which led to the downfall and trial of former Prime Minister Datuk Seri Najib Razak.

He is currently wanted in the US, Malaysia, Singapore and Switzerland.